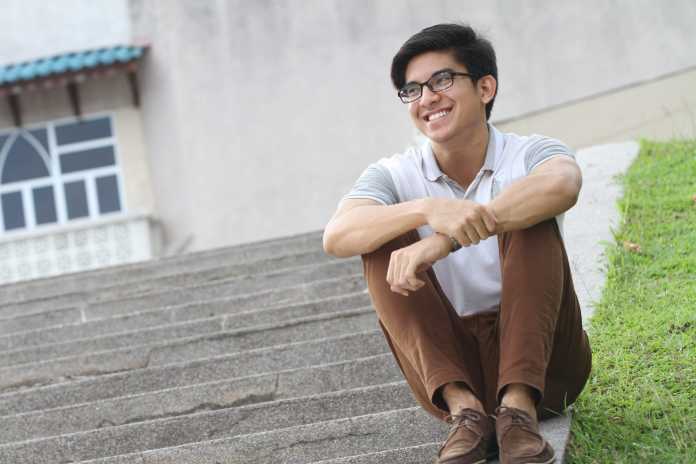 25-year-old Syed Saddiq is the youngest Member of Parliament in Mura, Malaysia. He is currently the Minister of Youth and Sports of the Malaysian Indigenous Party and the youngest Federal Minister of Malaysia, ever since Independence.

His political career rose in the year 2018, when he won the Mura Parliamentary Constituency in the country’s 14th General Election. On July 2, 2018, he was sworn in as the 18th youth and sports minister.

Before getting into politics, Saddiq earned his name in the debate community and has won Asia’s Best Speaker award at the Asian British Parliamentary Debating Championship three times.

Saddiq is a law graduate from the International Islamic University, and has been offered scholarship twice from the Oxford University to pursue a Master’s in Public Policy.

He turned down the offer both times, stating he wants to stay active in his country’s politics, and wants to play an important role in the issues related to the youth and the future of the youth in the country.

After being elected as the MP, his main concern is to lower the voting age to 18 years, so that more of country’s youth could participate in the politics and decision-making. His second concern is related to the improvement in the cost of living, affordable housing and improving the quality of education provided in the country.

What can we learn from him?

Belonging to non-political family background, Saddiq is a self-made public figure who earned his name at a tender age of 25.

While the Prime Minister of Malaysia, Mahathir Mohamad, is 92 years-old, Saddiq being the youngest also belongs to same political sphere. Malaysia is setting a fine example of democracy where there is full public participation.

Holding a law degree, Saddiq is a living example indicating the importance of education and having proper knowledge in order to be an elected decision maker.

One should admire his decision of not taking up the Oxford University scholarship and sticking to country’s politics.

25-year-old Saddiq sets an example for the involvement of the youth not only in national-level politics, but also around the world. As he rightly stated in an interview with the Bloomberg, “Youth is not only the future, they are the present and they control the present, hence they should be well represented.”