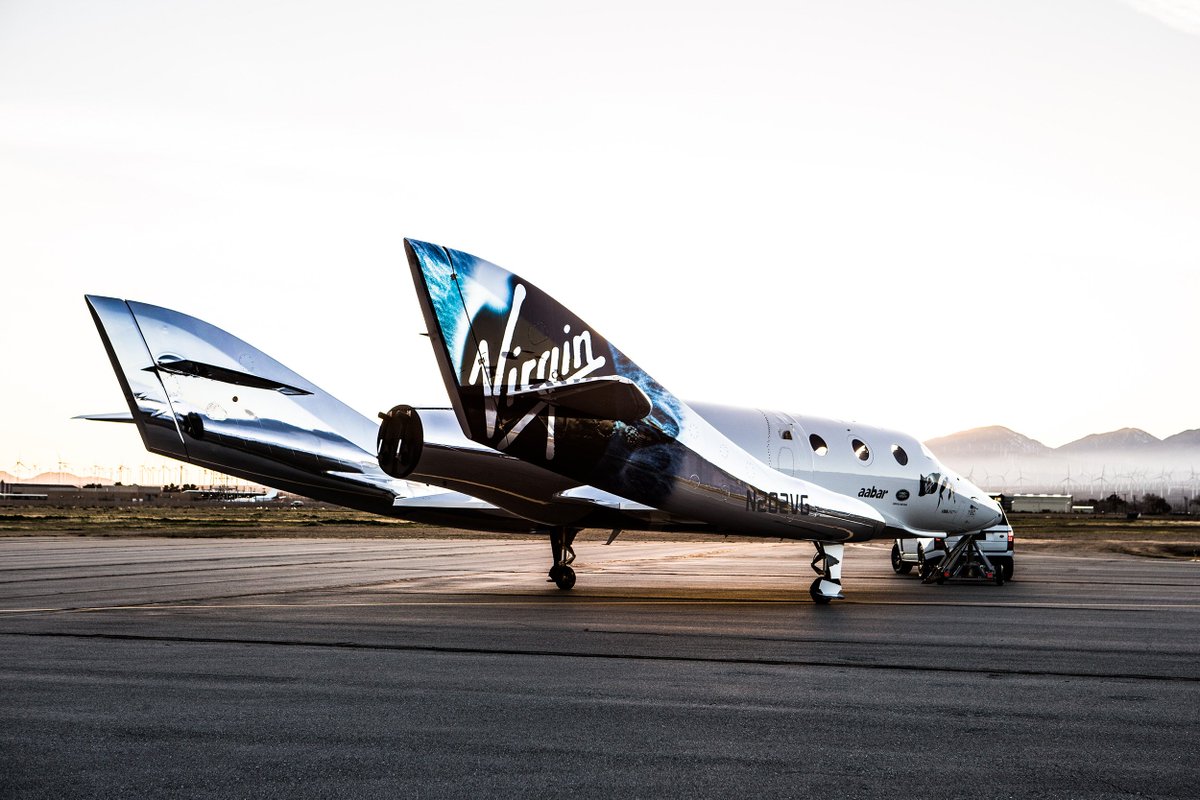 Ever thought of a commercial spaceline? Well, one man surely did and is leaving no stone unturned to make it a raging success. That person is none other than the founder of Virgin Group, Richard Branson. Branson founded Virgin Galactic, a spaceflight company within the Virgin Group.  Virgin Galactic is comprised of hundreds of dedicated and passionate professionals which include rocket scientists, engineers, and designers from around the world, uniting to create something new and lasting, that is the world’s first commercial spaceline.

Sir Richard Branson had initially hoped to see a maiden flight by the end of 2009, but this date has been delayed on a number of occasions. On 31st October 2014, the fourth rocket powered test flight of one of the company’s SpaceShipTwo craft, VSS Enterprise, ended in disaster, as it broke apart in midair, with the debris falling into the Mojave Desert in California. Initial reports attributed the loss to a yet-to-be identified “in-flight anomaly”. The flight was the first test of SpaceShipTwo with new plastic-based fuel replacing the original—a rubber-based solid fuel that had not met expectations. 39-year-old co-pilot Michael Alsbury was killed and 43-year-old pilot Peter Siebold was left seriously injured.

Prior to the accident, Virgin had already been developing the current SpaceShipTwo, which is nearly identical to the first. The company rolled out the second vehicle in February at an unveiling ceremony, where it was renamed VSS Unity by famed astrophysicist Stephen Hawking. The spaceplane now serves as a replacement for the first vehicle that was lost, though it has a few design modifications meant to prevent similar accidents in the future, according to the company.

The company now has a commercial operating license for its SpaceShipTwo vehicle. That’s the company’s spaceplane that’s designed to take passengers into sub-orbital space. The license, granted by the Federal Aviation Administration, allows Virgin Galactic to begin conducting test flights of the vehicle to see if it’s capable of carrying paying customers safely above Earth. However, the company is yet to announce when those first test flights will take place.

One ticket on the spaceplane costs $250,000, a price that many celebrities, such as Katy Perry, Justin Bieber, and Ashton Kutcher, have already paid for.