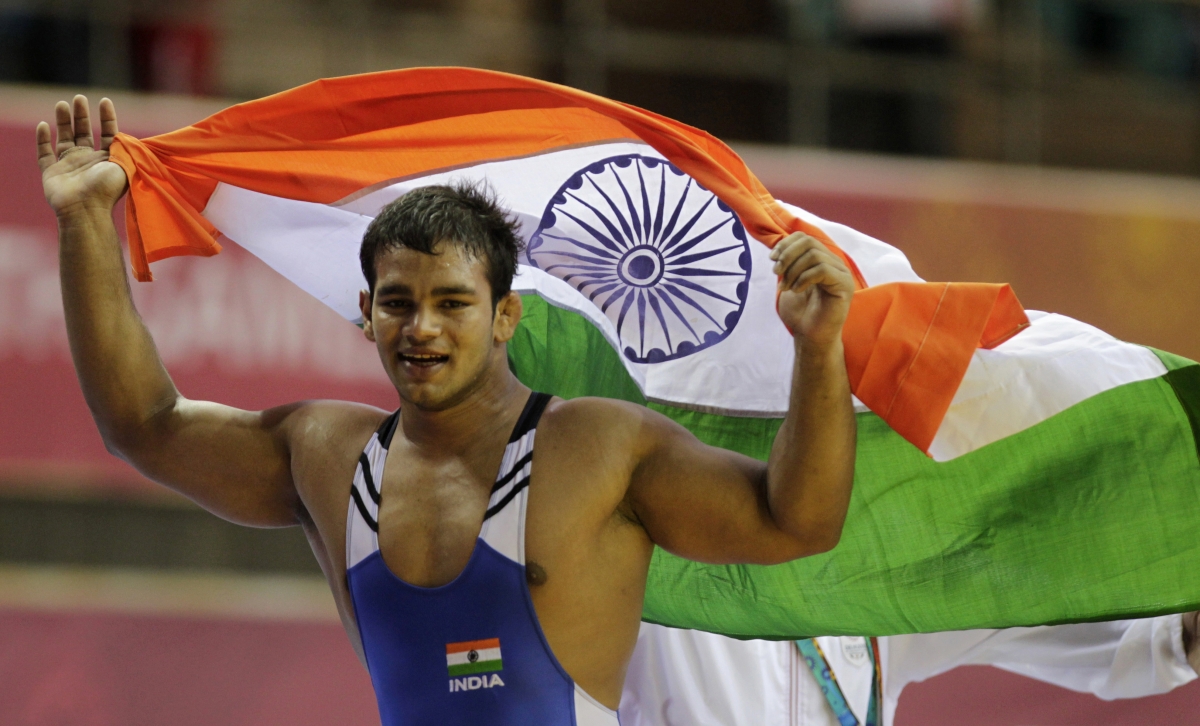 Wrestler Narsingh Yadav’s dream of winning in the Olympics stays alive after The National Anti-Doping Association (NADA) on Monday gave him a clean chit in doping case and allowed him to participate in the Rio Olympics. The panel reviewing Yadav’s case accepted his ‘sabotage theory’ where he claimed his food had been spiked with illegal substances and thus acquited him from all charges.

“There is no fault and negligence on Narsingh Yadav’s part, he is a victim of sabotage done by a competitor,” said NADA DG Naveen Agarwal while reading out the verdict.

The 74kg freestyle wrestler was earlier tested positive for a banned steroid in an out-of-competition test conducted by NADA. But on further investigation it was found that the whole thing was a conspiracy against Yadav by his opponents to stop him from participating in Rio Olympics 2016.

IOA vice-president Tarlochan Singh said, “It’s a healthy sign for Indian sports. He (Narsingh) was unnecessarily being made a victim by certain interested person. We are very happy that NADA has taken a proper decision at the right moment. He can very easily reach Rio and join the Indian team. NADA has taken time but has taken proper decision.”

A smiling Narsingh arrived at the NADA headquarters in New Delhi, a little after 4pm on Monday and thanked those who stood by him. “I was sure that I would get justice, that’s why I never stopped practicing,” he said. “I knew it was a conspiracy against me. Hopefully, I will a win a medal in Rio.”