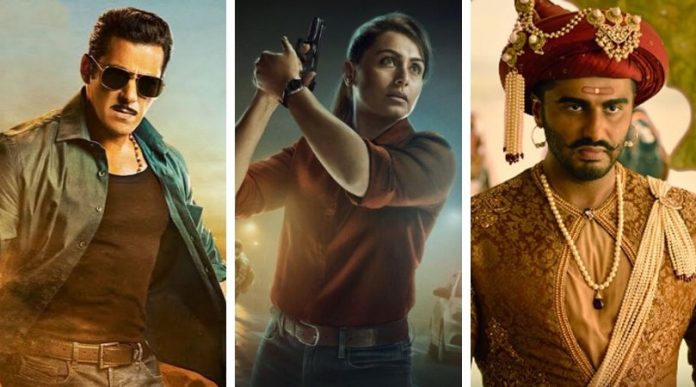 Bollywood films always win our hearts no matter how cliche they get, ‘most’ of the times. They are something we will never get bored of, because let’s face it, no matter what, we always end up watching those utterly romantic Bollywood films like Dilwale Dulhania Le Jayenge, Jab We Met, Jaane Tu Ya Jaane Na, etc. just to make ourselves feel good.

Since 2019 is nearing its end, we thought why not suggest you with some upcoming Bollywood films that can you watch in the last month of December and wrap up with the year on a good filmy note.

After the historical films like Jodha Akbar and Mohenjo Daro, film director Aashutosh Gowariker is now all set to bring to the audience another grandeur historical film, Panipat. After the release of the trailer, there was quite a buzz that the creatives of the film are very similar to that of Sanjay Leela Bhansali’s films. Nevertheless, movie lovers are sure to flock to the theatres to watch the film since it’s an Aashutosh Gowariker film. The unique star cast of the movie too has intrigued the audience as Arjun Kapoor and Kriti Sanon are going to be playing the historical characters’ role for the first time on the screen. Adding to this are strong and popular Bollywood actors like Zeenat Aman, Padmini Kolhapure and Sanjay Dutt. The movie is based on one of India’s greatest wars, the third battle of Panipat and is going to be released on 6th December.

Though this movie sparked quite a controversy right after the release of its trailer, many are excited to watch it. After the removal of the offensive monologue, the movie is scheduled to roll out on 6th December 2019. Starring Bhumi Pednekar, Ananya Pande and Kartik Aryan, the movie is a romantic comedy revolving around a married man who falls in trouble when gets attracted to another woman.

The last time we saw Kuch Kuch Hota Hai’s Tina on-screen as Mardaani in 2014, it sent chills down our spine. Rani Mukherjee is back with Mardaani’s sequel Mardaani 2, to once again do the same. This time she aims to hunt down a merciless devil who goes about raping young women and killing them. Will she succeed in her mission? Head to the movie theatres on 13th December to find out. The film, an action thriller, is directed by Gopi Puthran and produced by Aditya Chopra under Yash Raj Films.

End your 2019 with good laughter because Akshay Kumar, Kareena Kapoor Khan, Kiara Advani and Diljit Dosanjh are here to make our bellies ache with their raw comedy. If you truly want to enjoy this movie, then I suggest don’t go too much into the technicalities and just set your mind free. The movie starts gaining colour when two couples carrying the same surname sign in for in-vitro fertilization and find out that the sperm of one couple has got mixed with the other. The movie is directed by Raj Mehta and produced by Dharma Production and Akshay Kumar.

Pick any out of the above Bollywood films to watch this winter and let us know how you find it in the comments section below. 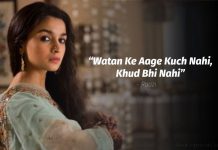 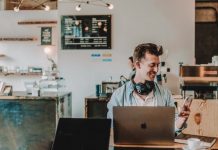 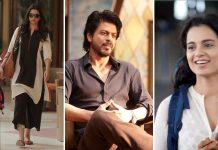 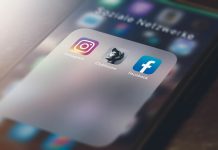