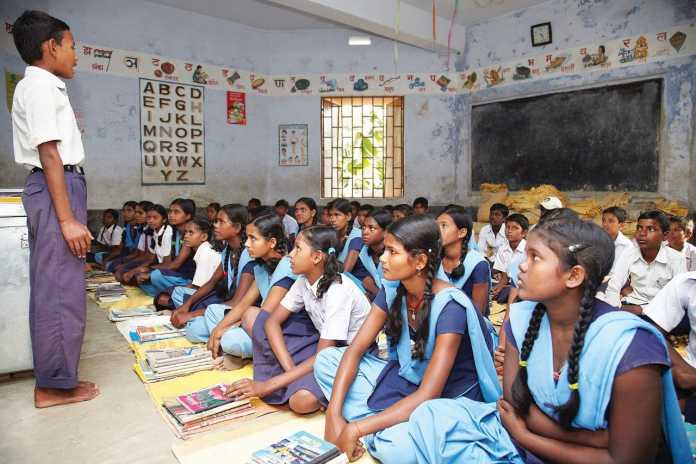 Under the ‘Mukhyamantri Kanya Utthan Yojana’ (MKUY) scheme in Bihar launched in April this year, unmarried girls who have performed well in their intermediate exam (10+2) are eligible to be awarded Rs.10,000. The government has already begun identifying the beneficiaries of this scheme, and the money will be transferred directly to their bank accounts by July.

“The scheme, run by the education department, aims to promote education among girls, besides fighting social evils like child marriage, which, in turn, would lower fertility rate and control population. Only unmarried girls who cleared the Plus-Two exam are eligible for the benefit,” said Principal Secretary, Education, RK Mahajan.

A sum of Rs. 25,000 has been promised to graduates, irrespective of their marital status, and the benefit of the scheme would be limited to 2 children per family. The aim of the program is to provide a total of Rs. 54,100 at different stages, for which the government has dedicated Rs. 1,400 crore.

MKUY was approved by the state Cabinet on April 19 this year. The scheme is run by the education department which aims to promote education among girls, besides fighting social evils like child marriage, which, in turn, would lower fertility rate and control population. It offers certain incentives for girls, right from their birth till they complete their graduation. Parents will be given Rs 2,000 for the birth of a girl child, and the amount will be deposited in their accounts under the scheme.

The state government had also launched a campaign against child marriage on October 2 last year. Chief Minister Nitish Kumar had said education of girls has a direct bearing on Bihar’s fertility rate, which slipped to 3.2 from 3.9 in the past.

In another move to encourage education in the country, last month the Madhya Pradesh government had transferred Rs. 25,000 to students who have scored 75% and above in the class 12 examination, to purchase laptops under the Pratibhashali Vidyarthu Protsahan Yojana (PVPY).