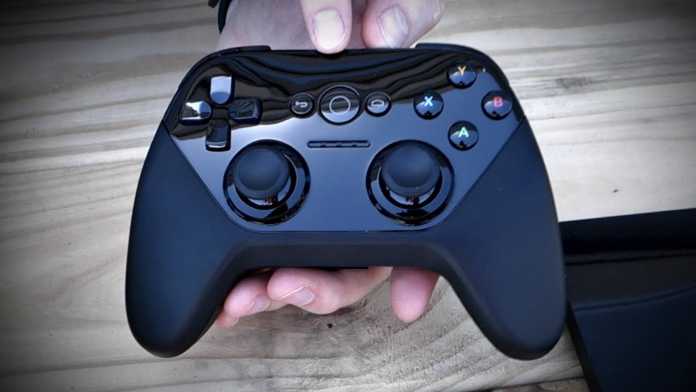 Google is reportedly bracing to venture into the gaming world as its new programme sets to take on the popular consoles of Sony’s PlayStation and Microsoft’s Xbox. This project is codenamed ‘Yeti’.

Gaming has become an increasingly popular form of recreation as it attracts more people not only because it is fun but also because it can immerse you into another world without you having to step out of your house. One cannot underestimate the educational value gaming adds too, as many games help children and adults alike gain interests in subjects such as History and Psychology due to their content.

Google has seen this potential of gaming and hence is trying to develop an advanced streaming console. However, it is yet to be seen if this could ever create competition for gaming console giants as other companies have tried.

Google, however, is going one step ahead by adopting a streaming-based approach which would allow them to bypass hardware hurdles. This would allow them to offload the rendering of graphics to powerful computers elsewhere. Basically, this could make it possible to play high-end games on something like Google Chrome. For most gamers that would seem unimaginable.

Moreover, no one really knows whether the ‘Yeti’ initiative will even come to light or pushed into a corner when Google feels that it won’t be very effective. Google would also try to get as many gaming companies as it can interest, as this would allow them to release games exclusively on their console.

Amazon is also working on its own game engine after acquiring Twitch in 2014. Netflix and Telltale have teamed up to release a Mine craft game exclusively on the Netflix platform. Snapchat has also announced a dedicated mobile gaming platform. This further proves that big companies don’t see gaming as a risk anymore and want to venture into it for a rather stable revenue.