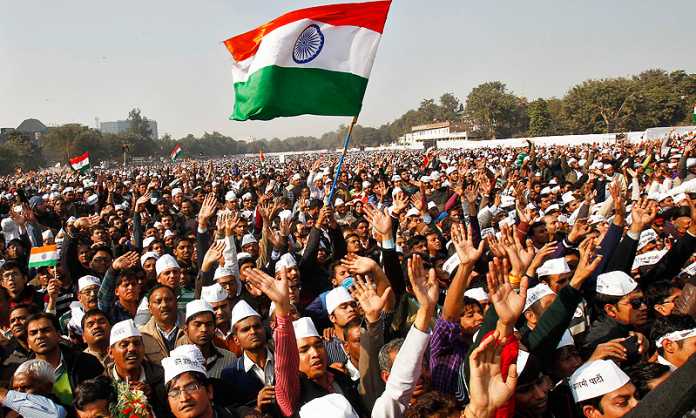 We are currently living in the 71st year post-independence. India is the world’s largest democracy. However, are we as Indians using it rightfully? Democracy, over the years, has evolved drastically.  However, the Indian constitution has many laws and acts on the name of democracy that now need a reform.  Right to Free speech, right to practice a religion of one’s own choice and more such rights under the Indian democracy have been misused.

There were times, when the untouchables or the today’s Dalits used to face a lot of discrimination and backlash from the society. Today the condition has improved on a major scale. Reservation is one such issue, the Supreme Court has also ruled in favour of the elimination of reservation. Under the protective umbrella of democracy, where we pledge that “all Indians are my brothers and sisters” and every Indian is equal, then why do we need a reservation?

The world’s second largest democracy has distanced itself from a reservation, for quite some time now. In the USA, every American citizen is rightfully considered eligible to take advantage of all the government policies and schemes. The punishment served to the accused by the American Law, never decides on a punishment taking into consideration the person’s community, cast or social background.

Every year during the admission season, the issue of reservation arises. The Reservation category students are accused of taking the seats in well-known colleges, despite of low percentage.  According to most of the educationalists in the country, “Reservation should not be eliminated completely.  Even today there are people who deserve reservation. ” Today when the government can motivate people to willingly give up subsidies, in a similar sense there should also be a moment where reservations should be voluntarily refused, so the deserving ones can take advantage of it.

Under the Right to Education act, no college can refuse admission based on the applicant’s marital status, gender, or caste, then why can’t we imply the same principle to democracy? Democracy is not only the right of a few Indians but it is an assurity that every opinion, voice and decision matters.

Every institutional wall in the country should be painted with the honest colours of democracy.T he Democracy during the Nehru era was different, as it was taken into consideration by looking at the needs then. Now after almost 70 years of independence, a few changes have to be made.