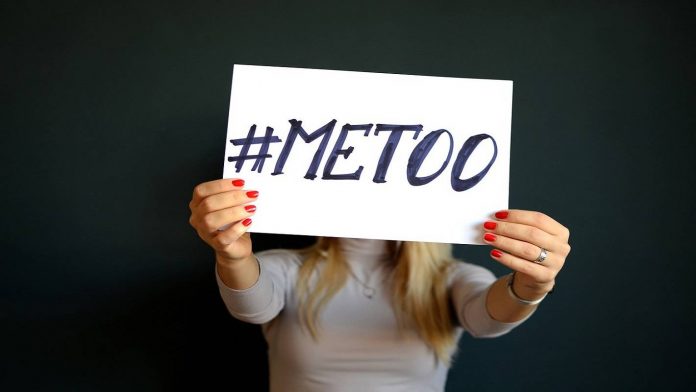 With just a few hours to go till we say goodbye to 2018, here’s looking at the events that made 2018 the invigorating year it was. It was certainly a year of revolution, change, celebration and making history –

The #MeToo movement that first swept the Western subcontinent, made its way to the Indian shores this year. Thousands of women called out their perpetrators for sexual abuse, molestation and other such crimes. There were also a number of high-profile names involved, such as Nana Patekar, Alok Nath, Vikas Behl, and AIB founders Tanmay Bhat and Gursimran Khamba.

The globally publicized cave rescue involved members of a junior football team trapped for days in the Tham Luang Cave in Thailand’s Chiang Rai province.12 members of the team entered the cave with their assistant coach after football practice. However, their nightmare began with heavy rains flooding large parts of the cave, leaving them trapped. They were rescued by a team of British divers nine days later.

India finally won a hard battle with homosexuality, as the Supreme Court abolished Section 377, a controversial law which criminalises gay sex in India. The judgment was delivered by a bench of five judges – Chief Justice of India Dipak Misra, and Justices Rohinton Nariman, AM Khanwilkar, DY Chandrachud, and Indu Malhotra. LGBT Community has the same rights as of any ordinary citizen. Respect for each others’ rights, and others are supreme humanity. Criminalising gay sex is irrational and indefensible,” said Chief Justice Dipak Misra.

In 2018, Saudi Arabia lifted a decade-long ban on women driving, and issued licenses to women, finally allowing them to hit the road without the need of a man. Until then, women had to hire private chauffeurs to take them around, and Saudi Arabia was the only country in the world where women could not take the wheel.

The 21st FIFA World Cup took place in Russia from June 14th to July 15th and saw 32 teams battle it out for the coveted title. France emerged champions as fans and enthusiasts tuned in to catch the action live. The World Cup broke viewing figures for BBC, as they recorded 44.5 million views from around the world.

Throughout 2018, cryptocurrencies took a major hit as their market value crashed, with a reported loss of $670 billion in cthe apital. The price of Bitcoin fell by about 65% from January to February, and fell to 80% by November. The reason for this sharp decline has been attributed to the fact that Bitcoin has more sellers than buyers.

High-profile weddings that headlined all over

2018 has been quite the year for weddings – Two royal weddings, and the first gay royal wedding in history. Prince Harry said I Do to Meghan Markle, and his cousin Princess Eugenie followed suit, and wed longtime partner Jack Brooksbank. Bollywood too, had a number of reasons to celebrate, with a number of A-listers tying the knot with their significant other – Sonam Kapoor and Anand Ahuja, Neha Dhupia and Angad Bedi, Deepika Padukone and Ranveer Singh, Dinesh Vijan and Pramita Tanwar, Priyanka Chopra and Nick Jonas, and Kapil Sharma and Ginni Chatrath.

Plastic and Firecracker ban in Maharashtra

The government of Maharashtra slapped a ban on the usage of plastic and asked manufacturers, distributors and consumers to find an alternative and dispose of their plastic. Products such as cups, plates, forks, spoons, food packaging, straws, pouches,  etc. fell under the realm of the ban. The Supreme Court had also announced a ban on firecrackers in the Delhi-NCR region in India, ahead of Diwali. However, they later allowed its sale with certain conditions, and also restricted the time for bursting of these firecrackers.