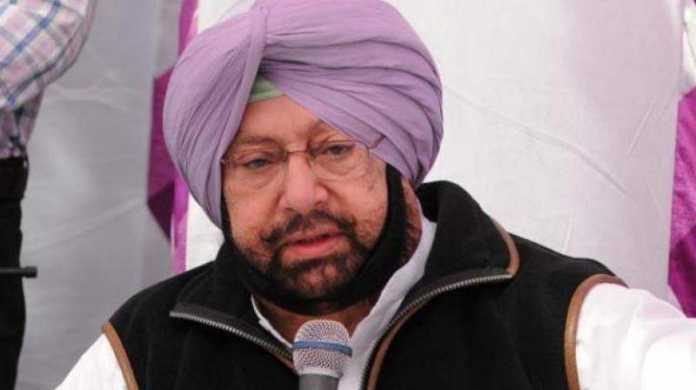 Punjab will hold student union elections in universities and colleges across the state from the coming academic year, 34 years after the elections were suspended.

Chief minister Capt Amarinder Singh made the announcement at the Punjab Assembly in response to the governor’s address. He said that the elections were suspended due to disruption of law and order in the state at that time, three decades ago. “With Punjab returning to peace and normalcy, student union elections will take place regularly, as are being held in Punjab University, Chandigarh and Delhi University. We will hold direct elections”, he said. He also added that the decision came as a fulfillment of a promise made by the Congress regarding the revival of the elections. According to Indian Express, an Advisory Group comprising eminent educationists to suggest measures to improve the standards of higher education in the State was also under process, said the Chief Minister, listing out a series of initiatives taken by his government to improve the state’s education systems at both, school and college, university levels.

Last month, Punjab’s neighbouring state of Haryana had lifted its ban on student elections after 22 years following which the need to do the same in Punjab became stronger.