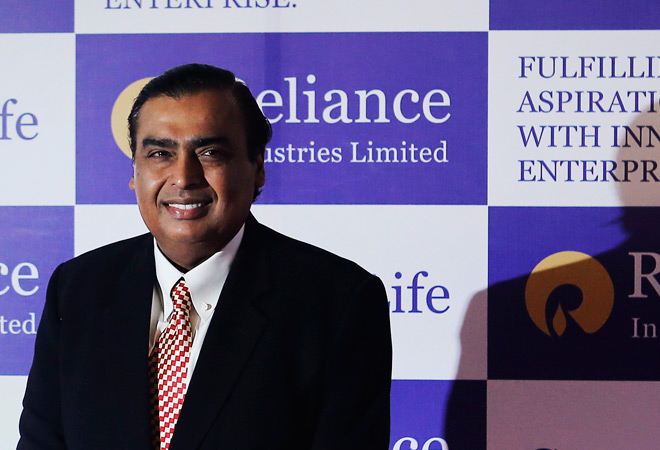 India is a perfect example of economic diversity among people. In this country, it can be truly said that citizens can go from rags to riches, if they work hard. The Ambani dynasty is one such family who is a living example of this.

Mukesh Ambani is the elder son of the founder of the trillionaire, Dhirubhai Ambani and his wife Kokilaben Ambani. He has expanded the empire to great heights and now holds a place in the Forbes List of 50 richest people in the world. Currently holding the 39th place, he once ruled the 4th and 5th positions which have somehow been fluctuating ever since the turn of the new millennium.

As the trillionaire business tycoon celebrates his birthday today, we tell you 5 things you should know about him:

He pursued his education in Bachelor of Chemical Engineering from the University Department of Chemical Technology (UDCT), Mumbai. He was pursuing his MBA from Stanford University in California but had to discontinue in 1980, in order to help his father with business affairs. The M.S. University of Baroda has given him a Honorary Doctorate (Doctor of Science)

At one point of their lives, they lived in a modest 2 BHK in Mumbai, and now they live in one of the most expensive residences in the world. Named as Antilla, the sprawling mansion has 27 floors and around 600 working staff. A 6 floored parking space can house around 1200 cars. It distinguishes the skyline of Mumbai, and is valued at a whooping one billion US Dollars.

He is a teetotaller, and never smokes. He has also never tasted a drop of alcohol. A pure vegetarian, his favourite meal comprises of dal, rice and chapatti.

He owns one of the most expensive vehicles in Mumbai, a vanity van worth rupees 25 crores.  It features fully- furnished bedrooms, a cooling system which cools down the van in 30 seconds, and also a bathroom with antibiotic facilities.

He owns the world’s largest oil refinery with 6,68,000 barrels per day capacity and also started a chain of more than 700 stores of Reliance Fresh selling food and household products. Launched JIO mobile network which in a short span has over 100 million subscribers and the LYF phone is the third largest phone sold in India. Reliance group contributes to 5% of the total tax revenue of the Govt. of India.