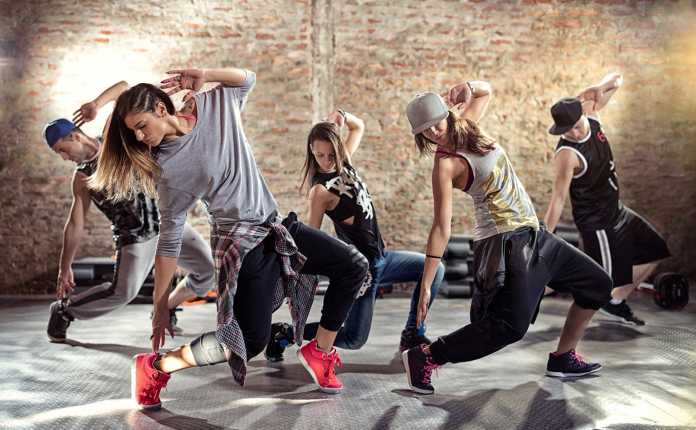 “If I don’t dance for even a day, I feel like something is missing. Dance has taught me how to present myself, to be confident, and it is major part of my life now. I feel like I’m constantly creating something, and that makes me satisfied”, said Harshad Ghohil, Creative Director at Split Sole Dance Academy.

Dance is a form of art, and whether it’s the music, culture or the history behind it, dance has always been a way for people to express themselves. We’ve seen and witnessed its evolution right from jazz, waltz, cha cha cha to viral dance steps like the Whip and Nae Nae, the Ketchup Song, Juju on That Beat, and more.

In America, dances from the 1920s were often characterized as wild and carefree, like the shimmy, Charleston, and most Gatsby parties. In the clubs, dance contests known as marathons would happen, where one dances till you can’t dance anymore. The records made and beaten all around the country ranged from hours to days to weeks. In the late 1920s arrived the tango and the waltz, and still form a crucial element in dance shows like Dancing with the Stars or So You Think You Can Dance.

Dance forms like jazz, jitterbug and swing largely belonged to the 1930s and 1940s. But the 1950s was the year of growth and rebellion. Major dances from the 1950s like the twist and other dances made popular from this rock and roll era influenced movies like Grease, Hairspray, and La La Land. From their poodle skirts, socks, and white tennis shoes, this was the era of the pink ladies and dirty dancing.

Over 400 new dances were introduced in the 1960s. Artists like Nat King Cole and The Beatles had a huge influence in this era for dance. The colorful, bright, soulful disco era, of the 1970s saw dances like the hustle, the YMCA, and soul train lines. This upbeat era kept everyone on their toes. The 1980s gave birth to break dancing, hip hop and line dancing which influenced dance culture tremendously to this day. The 1990s had dances like the running man, and the macarena that still are popular in dances that kids do today. The 90s popularized major artists such as MC Hammer, Vanilla ice, and Black Street.

In India too, dance has had a glorious evolution. Although dance forms like kathak, kuchipudi, folk dance, etc. still enjoy a prominent place in people’s entertainment fix, the 1950s brought about a revolution, with dance being incorporated into films and thus Bollywood gained its internationally popular identity. Then heart-throbs like Mithun and Rishi Kapoor brought Disco in all its glory in the 1980s.

The 1990s saw an influence of the Western style of dancing, and even the songs rolled out had a major hip-hop, and street flavor in them. The 2000s onward saw a fusion of dance styles, yet keeping the individual tones alive.

We caught up with Mumbai-based Split sole Dance Academy to get insights into the fascinating world of dance, and here’s what they had to say –