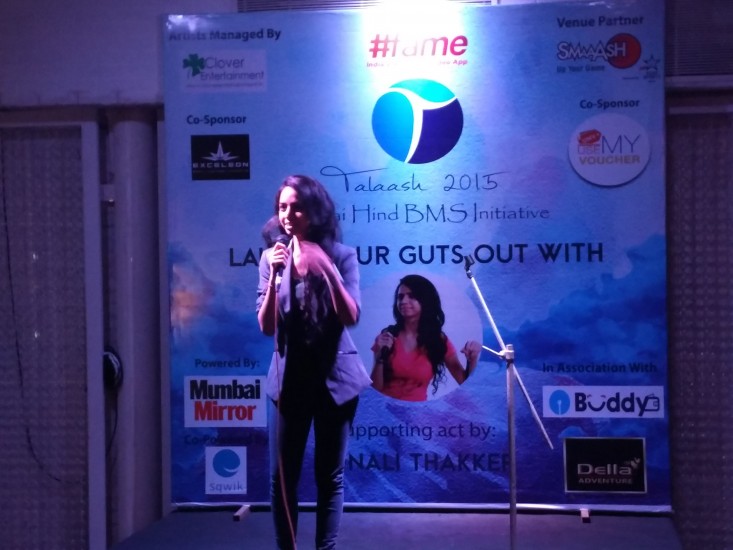 Talaash,the annual management festival held by the BMS Department of Jai Hind College recently concluded its Edition. Held with the theme “The Art of Everything”, the 4 Day event included Mega-Management Events, a Treasure Hunt and a Cultural Day to mark the end of the festival. It also featured a Model UN(MUN), named TalaashMUN in its maiden edition this year. The Event’s inaugural day saw Director Sajid Khan of the Housefull fame, followed by a fashion show judged by actress Elli Avram. The festival saw participants taking off to Della Adventures in Lonavla, for a specially designed Treasure Hunt which saw the students in fiercely competitive battles in their hunt for clues.