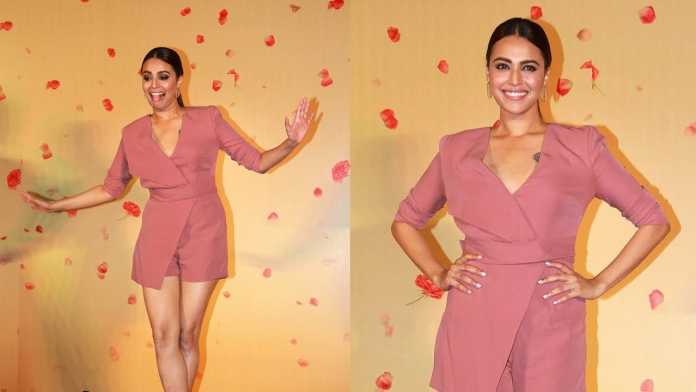 Supporting actors of Bollywood are becoming increasingly popular, from Swara Bhaskar to Nawazuddin Siddiqui they have brilliantly managed to keep the audience hooked and leave a lasting impression of brilliant performance. Here we enlist our 6 favourite supporting actors, who just completely stole the show!

From playing Princess Chandrika in Prem Ratan Dhan Payo to playing Sakshi Soni in Veere Di Wedding, Swara Bhaskar is rapidly becoming the audience favourite. Coming from a theatre background, the actress is widely appreciated for speaking her mind freely, and shutting down haters, be it in movies or in real life. Her roles as Bindiya in Raanjhanaa, Anarkali in the movie Anarkali of Aarah and Sakshi Soni in Veere Di Wedding have been widely praised by the critics. Her latest release won her lot of applauds for a substantial delivery of such strong character that does whatever she likes and does not give any heed to society-set taboos. Coming from a non-filmy background, Nawazuddin Siddiqui is a true gem in an industry of Khans and Kapoors. Siddiqui has a brilliant comic timing and always makes it a point to have a fantastic screen presence. His role in Bajrangi Bhaijan, both the series of Gangs of Wasseypur and Sacred Games is one of our all-time favourites. In the 2015 movie Bajrangi Bhaijan, Nawazuddin delivered an enthralling performance in the second half, with a remarkable dialogue delivery and comic one-liner. ‘Bhaijan’ was completely swept away by him. Finding an Indian origin French in France, who down the line becomes your best friend – this became one of the prime highlights of 2014 Kangana Ranaut-starrer Queen. Kangana’s performance as a middle-class girl from Delhi traveling across France all by herself, certainly won hearts, but Lisa’s presence on the screen brought all the oomph and glamour to the movie. From playing Iqbal in Raazi to Sanjay Dutt’s best friend Kamli in the movie Sanju, this guy has managed to woo our hearts with his stellar screen presence and brilliant acting. Vicky Kaushal has always made a point to make his character heard on screen, even when he is a supporting actor. Priyanka Chopra may have delivered some stellar performances in movies like Fashion and Anjana Anjani but she set a whole new level with her acting. The Quantico hit maker’s performance in the move Bajirao Mastani was widely recognised by the critics. The dialogue delivery and the emotional touch she gave to the character of Kashi Bai just swayed us all. Outstanding performances in Black Friday, Jab We Met, Delhi 6, and Bhaag Milkha Bhaag have ensured that he will live on in our consciousness forever! Also, it wouldn’t be so bad if we gave him a well-deserved bow for his stellar performances.