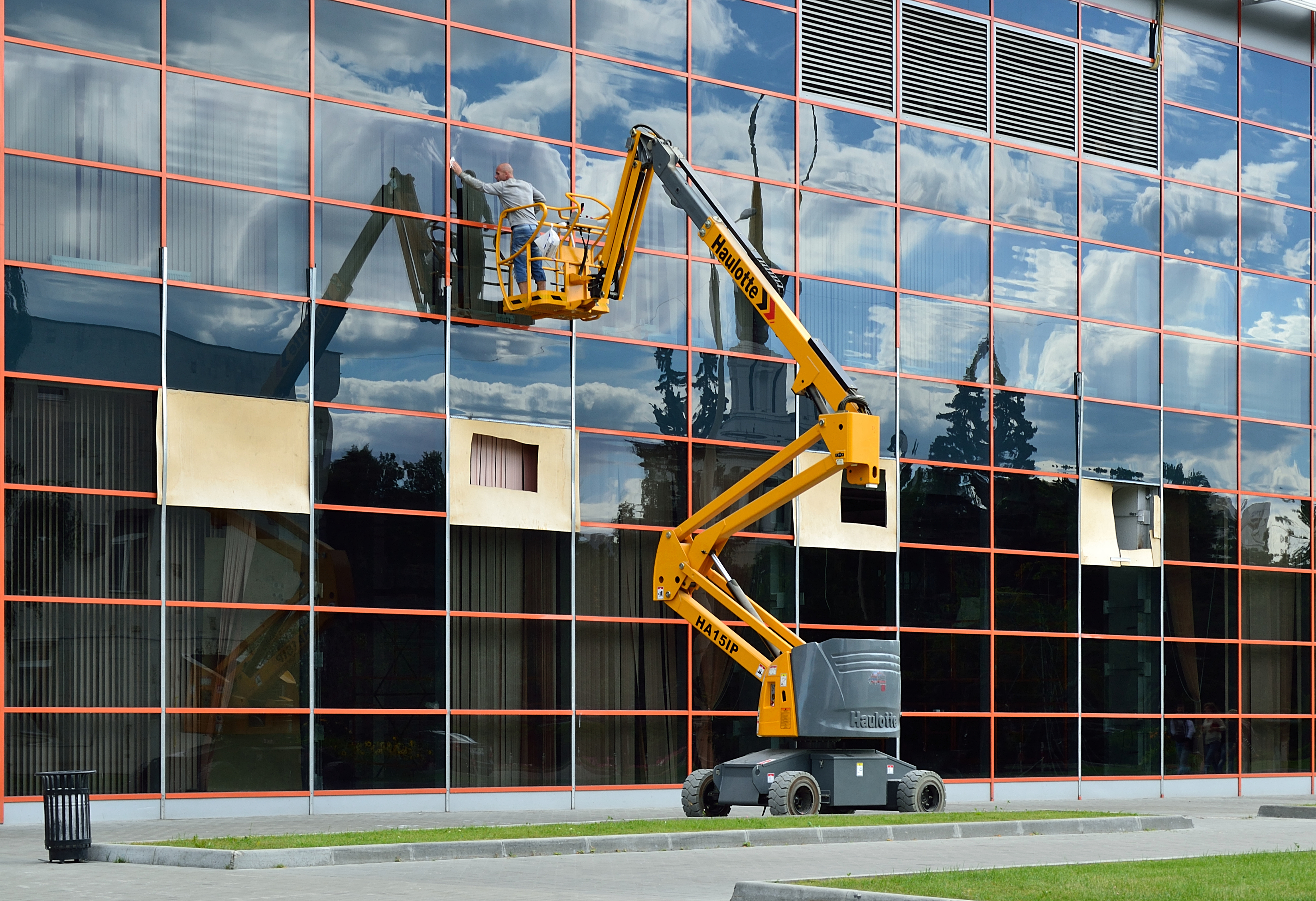 Five students from the Don Bosco Engineering College, Goa have designed a robot prototype that can be deployed to clean glass wall facades of high rise buildings. Their design is said to make cleaning the curtain walls easier and reduce risks involved with the current methods of using manual labour to scale buildings.

The students, Johan Vernekar, Vibert Trindade, Francis Fernandes, Siddhant Dessai and Cecil Falcao claim their robot can clean an area of one square meter in approximately two minutes. They also explained that their robot has an attached sponge which moves horizontally over a plain space. The robot currently works on pre-designed commands which are controlled through Bluetooth and SMS.

Professor Ajit Salunke, who mentored the students stated that apart from being used to clean window panes, the robot can also be used to clean solar panels which are difficult to clean manually.  Dessai also added that the idea came about after they found out that there are machines available to clean windows from the inside, but nothing for external surfaces. “Currently, machines run on electricity; we have used pneumatic cylinders which use compressed air. This makes our design an environmentally friendly option as well” he stated.

After the initial success of the robot, the team is now in the process of writing a paper which will be presented at conferences across the country. They are also looking at funding and patents for their robot.