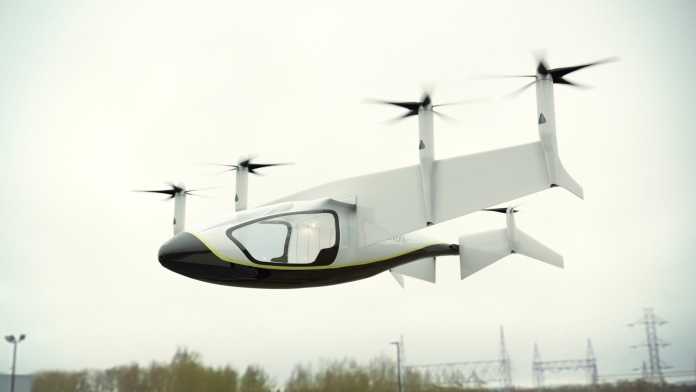 In the last decade, we were promised flying cars for the future.  Then the future happened, and there were no flying cars. We then spent a long time convincing ourselves that this concept is impractical, and a big waste of money. And now all of a sudden, flying cars are happening again?

Science fiction and futuristic cartoons such as The Jetsons made us dream the dream, aviation and technology leaders are working to make electric-powered flying taxis a reality. We’ve heard of the Airbus and Audi Partnership, which hopes to lead to building a city car which is similar to the flying taxi concept.  Very recently, we also heard UBER building a flying taxi hub in Paris. And we now have another player in the flying taxi race – Rolls Royce.

Not the Rolls-Royce of luxury cars fame, Rolls Royce the engine company that split from the car company decades ago. The high-end engine brand plans on building an electric vehicle that could reach the speed of 400 km per hour. The company believes that the vehicle could be ready to launch as early as next decade, a launch time frame that is consistent with many of its other competitors.

Rolls-Royce’s design was showcased in digital form, at the Farnborough Airshow on July 16th. “The initial concept vehicle uses gas turbine technology to generate electricity to power six electric propulsors specially designed to have a low noise profile,” the company said, adding that the design used its existing M250 gas turbine. Rolls’ design would not require re-charging because the battery is charged by the gas turbine, it said, adding it could use existing infrastructures such as heliports and airports.

Rob Watson, head of Rolls-Royce’s electric team, believes the company is “placed well to play a leading role in the emerging world of personal air mobility.”

“We believe that given the work we are doing today to develop hybrid electric propulsion capabilities,” said Rolls-Royce, as reported by the BBC, “this model could be available by the early to mid-2020s, provided that a viable commercial model for its introduction can be created.”

Could roads ways become obsolete someday? Only time will tell.