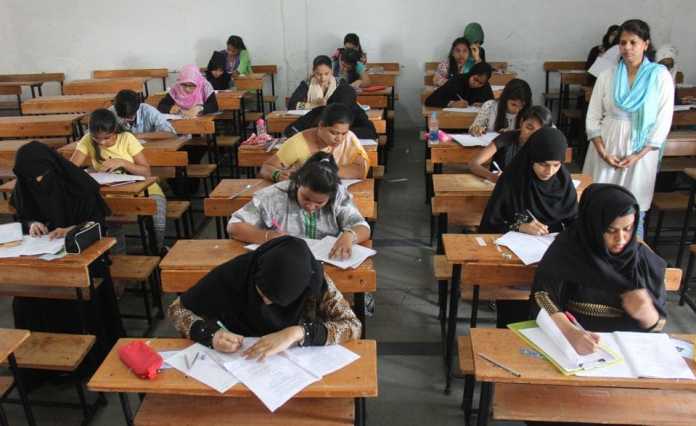 Digitization plan by Mumbai University delays results, does little to restore the image of the exam house.

Following a scam related to tampering of answer sheets in May 2016, Mumbai University Vice-Chancellor Sanjay Deshmukh announced in January 2017 that all final year answer sheets would be digitally evaluated. The process requires the answer sheets to be scanned and then evaluated by examiners and moderators, leaving no room for any manipulation of the answer books submitted. However, the University has not appointed any agency to look after the technical infrastructure of the exam house.

This year the Sixth semester results of the final year students will be delayed owing to Mumbai University and their onscreen evaluation process aimed at avoiding any tampering of examination sheets, leaving the final year students unsure about their further studies. The fear of dropping a year has been one of the major concerns of most of the final year students. Any student applying at various reputed institutions will now have to just sit back, hope and pray that their results are declared on time so as to avoiding any drops and career loss. A lot of students who have applied for jobs at various agencies and firms also stand a risk on losing out their jobs as they are unable to provide their final year results. They do not know how to convince the employer on the basis of their fifth semester results alone.

Other than just tampering of mark sheets, there are multiple other reasons that are causing a delay in the final year results. One of the major reasons is, the leaving of teachers for their summer vacations. Teachers need to cut down their leaves for the smooth functioning of the examination assessment.

Even now the date of declaration of results remain unclear and the University authorities are stating that the assessment is in full swing, once the papers are evaluated there will be clarity on the date. There are around two lakh final year answer sheets that need to be corrected and with the teachers leaving for their summer vacations, the corrections have yet again been delayed but the University promises on minimizing the time required as much as possible. Mumbai University had floated tenders three and finally with relaxed norms in hopes to find bidders for this project soon. But the university teachers have already started assessing answer sheets the same old way using pen and paper.

On the flipside, to solve this issue, a students’ organization, Akhil Bharatiya Vidhyarthi Parishad was launched. It is an online petition against the passivity of the Mumbai University and there are already 1000 petitions that have already been received by them. This student organization aims at pressurizing the university to work quicker and prevent any further delay in the declaration of the final year sixth semester results.