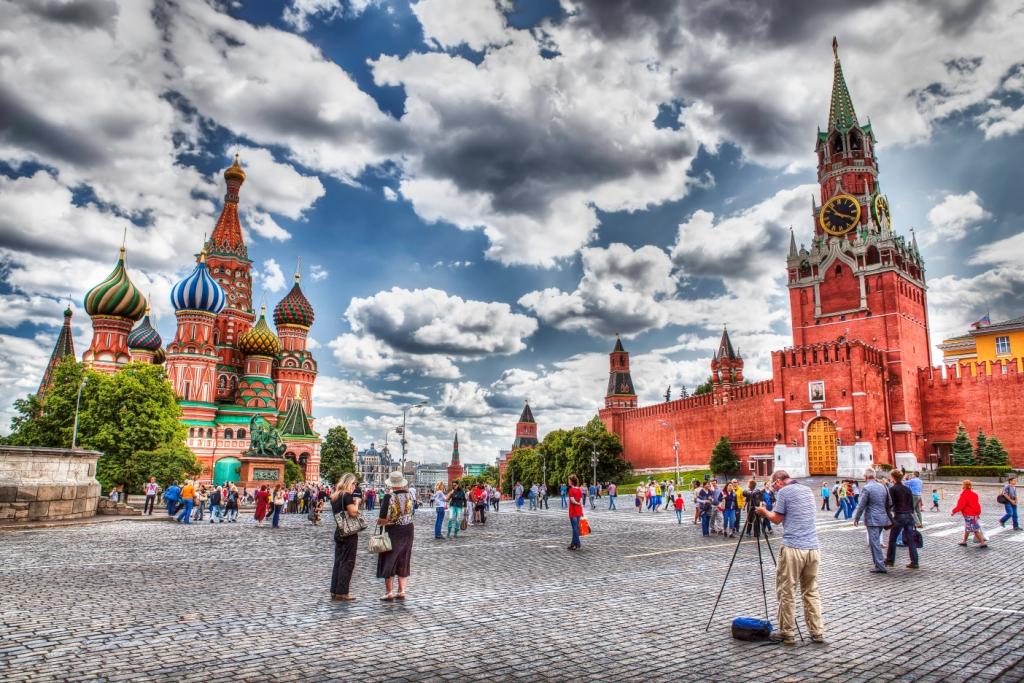 With a literacy rate of 99.7 percent, we’d definitely say that that Russia is a great place to head to for higher studies. Here’s why Russia is amongst our top European destinations for pursuing postgraduation

Being one of the largest countries in the world, Russia boasts of a total of 3000 universities, and considers education as one of its main priorities. It is said to have spent almost $20 billion on education, according to a survey done in 2011, which amounts to 3.6% of its GDP. Rated as the third best in the world, Russia offers some great courses in medicine, engineering, aeronautics and history. Places like Moscow and Ukraine are not only known for their scenic beauty and excellent infrastructure, but also for the great universities that are situated in these places.

GENERAL EXPENSES
With an admission fee of $300 for undergraduates per year, Russia is relatively cheaper as compared to other superpowers. The public transportation is quite affordable. Bus, tram and trolley ride prices in Russia range between 4 and 14 RUR within city limits. While many students opt for living with a host family to save on their expenses, there are students who stay at dormitories too.

LANGUAGE AND COMMUNICATION
Russians usually communicate with each other in Russian, English, French, German, Polish and Hungarian. “It is essential to learn the local language for a foreigner to survive without problems,” says Sagar Bhansali, a postgraduate student in Russia. Exams like TOEFL or IELTS are not essential in this country, which makes it an easier place to apply to. Most of the colleges offer a choice at the beginning of the course, whether the student wants to learn in English or Russian.