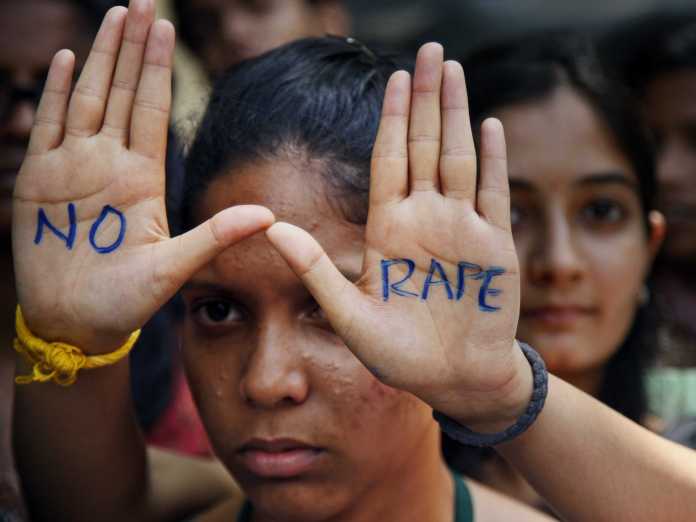 Against the background of a sensationalized rape case that every media outlet in the nation is tracking, once again we are reminded that in India, all men are not made equal.

As 38 lives are lost in the riots across Haryana and Punjab we are reminded that religion will always overpower humanity. One journalist shot dead and two women who have had to live with memories of their suffering every day for the last 15 years.

Regardless of who this ‘godman’ is and what he preaches, it can’t be denied that he has been convicted in the court of law. Instead of respecting the court, his followers took it upon themselves to hurt society in the name of their leader. They seem to have forgotten that a country like ours was founded on the values of non-violence and peace, not rioting.

Politicians, leaders of various cults and other people in positions of power may instigate violence and rioting, as a weapon to protect themself, and their followers will always be faceless masses. Multiple news channels and outlets have stated that at least 38 people were killed in the riots, little information is provided on who those 38 people were, they are now just a statistic.

All this started 15 years ago when this ‘leader’ was accused of raping two women, perhaps there were other victims, but only these two stood up to the dangers of their world to seek justice. The journalist that first ran this story exposing the truth was shot dead. There have also been accounts of victim shaming. God forbid the two women embroiled in this case are hurt in the feud of this madness, who will blame-game fall on then? The scores of people that support leaders and gurus despite their crimes prove that there can never be a change in society without change in mentality.

Scores of Ram Rahim Singh’s followers have taken to social media to explain how their leader has made numerous contributions to society and the country. It seems as if rape is just not a crime heinous enough to deserve punishment. We live in a country where men can be killed for wrongfully murdering a cow, but a woman’s body being violated will be a matter prolonged in court for over 15 years. And the jail time allotted for the same crime? 10 years, with monetary compensation.

When I saw the movie Pink last year, I cried like I did when I saw No One Killed Jessica, and then I felt empowered, even proud for a brief moment. But movies last on the screen for three hours and cases last in the courts for years. In that time people age, miss opportunities and the damage they have to deal with can never be undone.

Whether it is the Nirbhaya Delhi rape case or the Shakti Mills rape case in Mumbai, we are constantly reminded that a subculture within Indian culture is rape culture. Unfortunately this is just not an important enough of an issue for our leaders to deal with in a formal capacity.

What if our government addressed the problem of rape like they addressed the eradication of black money? Or Swachh Bharat Abhyaan?

Would famous celebrities and politicians take brooms and beat accused rapists? Would all the people accused of molestation and sexual violence be thrown out of our system like discarded 1000 rupee notes? If our judiciary system was swift in its deliverance and if the majority of our population could remember that it was non-violence that ultimately proved to be more impactful then violence ever could be, then maybe we would have a chance at a safer nation to call home. Maybe if we raised boys and girls to know that sex must always be consensual, we could have a nation where rape doesn’t ever have to happen. 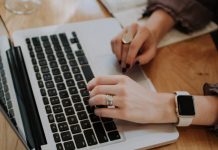 Thousands Of Young People Are Turning To BetterHelp Online Therapy 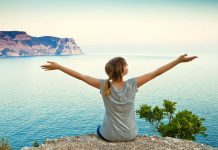 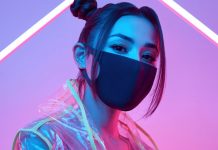 Face Masks Are Becoming The New Style Statement For The Fashionistas 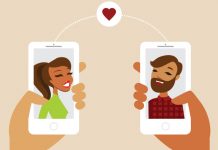 Security Is Key When Finding A Date Online. Don’t You Agree? 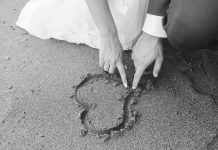 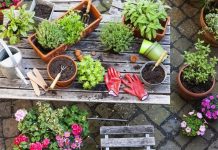 A Simple Guide To Growing Edible Plants At Home