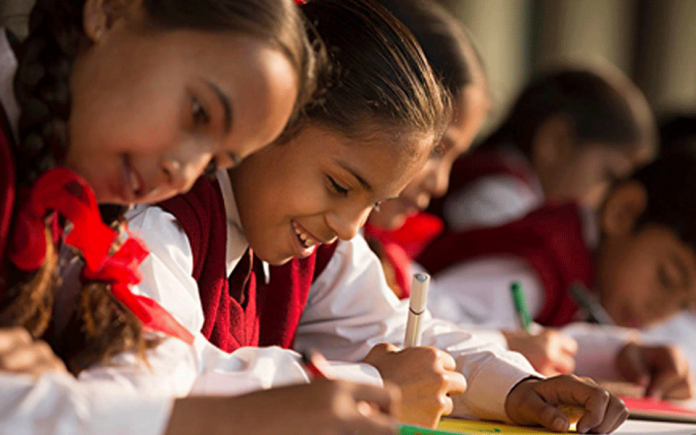 The government of Rajasthan will now provide free education for girls in state-run academic institutions from the next academic year. The announcement was made by Higher Education Minister Bhanwar Singh Bhati.

Additionally, there will also be complaint committees set up in college to ensure a seamless and fearless environment for students. The party had also promised free coaching to college students for the preparations of competitive exams and this has been started in 40 colleges. He said the facility will be rolled out in all the 252 government colleges by the next month.

At present, Shri Bangad Mahila College in Rajasthan’s Nagaur district provides free education, transport, books, bags and accidental insurance to more than 500 students of 114 villages, in and around Didwana in Nagaur.

Additionally, the college also makes a stellar use of technology via the biometric attendance of girls every morning which sends a message to guardians stating their child has reached the college. Similarly, when the girls leave, a message is sent each girl’s parent, saying that their child has left from college.

Punjab also provides free education for girls from nursery to college, in order to make it more accessible to poorer backgrounds. The measures also include pre-primary classes (nursery and lower kindergarten) to open in schools during the next academic year, free internet service in 13,000 primary schools and 48 government colleges, free textbooks for all students of government schools, and textbooks posted online and available for students to download. The state also gave additional English coaching, as it was considered to be a weak point in schools.

It’s only a matter of time for all states in the country to follow suit. 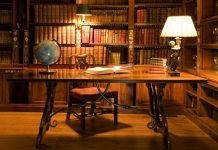