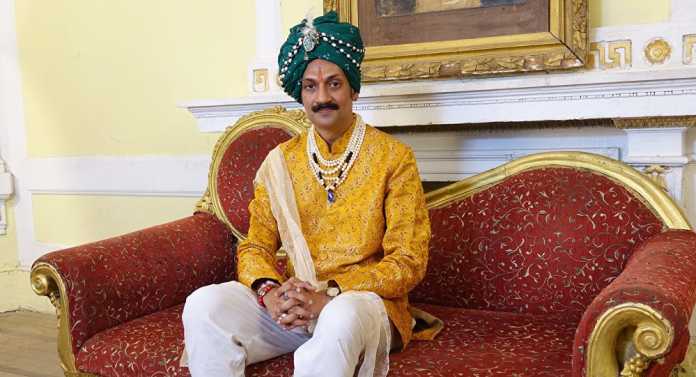 The Supreme Court’s judgement on Section 377 may have opened many doors for love and acceptance for homosexuals, but homosexuality is not new to Indian shores. Here we have a few openly gay personalities who fought against all odds to stand up for their identities – Ace Designer Wendell Rodricks has always been open about his sexuality, and is not one to shy away from publically speaking about it. Rodricks has been with his partner for thirty-odd years now, and has often credited his accepting family for have no problems being a homosexual in the 70s and 80s. Primlani is India’s first openly gay comic, has had a fair share of challenges his way. He was raped as a child and even spent some time in jail. “We need to understand that it is not about homosexuals or heterosexuals, but lovers and haters,” he said in an interview. Hotelier Keshav Suri is the Executive Director of the Lalit Suri Hospitality Group that owns the LaLit chain of hotels. On the scrapping of section 377, the openly gay scion said, “If not now, then when?”. Suri was one of the petitioners who took the fight for the decriminalisation of gay sex to India’s top court. Parmesh Shahani is the Head of Godrej Culture Lab, and the author of a book titled ‘Gay Bombay’. “It is time to shift our attention to the battles we still need to fight in a post-377 India. A positive verdict from the Supreme Court may lead to decriminalization, but it won’t lead to equality for the 45 million LGBTQ+ citizens of our country. For equality, we need to be included in every aspect of society”, Shahni wrote in an article he penned for Livemint. Divgikar was crowned Mr. Gay India 2014, and is among the youngest TV show hosts who were openly gay. He says that his fight began when India re-established Section 377 in 2013, while he was representing India for the Mr. Gay World contest in Rome. Today he serves as South Asia director for the organisation. One of India’s most prolific fashion designers, Bal has never shied away from his sexuality and showing off his beaus. Bal was in a three-year-long relationship with model Lalit Tehlan, until their shocking split in 2011. Interestingly, Tehlan began a relationship with a girl named ‘Mandy’ who also happens to be Bal’s friend. Singh is India’s first Gay Prince, and the first openly gay royal in the world. He was even married to Princess Chandni Kumari, where he struggled to be ‘normal’. Even though his family accepted his sexuality, he was asked not to reveal anything to the press, and being a closeted gay man was ‘mentally stressful’ for him. He now runs a charity called The Lakshya Trust, which works with the LGBT community. Arora is a well known Indian designer on the International fashion scene, and was also the fashion director of Paco Rabanne. However, not much is known of the designer’s relationships after he came out of the closet several years ago. Food entrepreneur Ritu Dalmia is also among the petitioners who filed a petition in the Supreme Court challenging the legal validity of Section 377. Dalmia admitted that she had a hard time understanding her sexual preference, and only discovered it in her 20s. Love and support from friends and family have helped her through her turmoil.