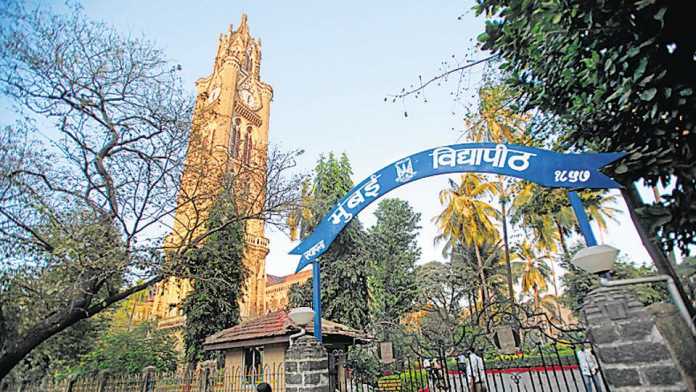 The Mumbai University is now offering a course on hip-hop studies, set by the department of journalism and mass communication. The course began on September 8th and will be conducted over a span of 15 weeks. Priced at Rs. 5,000, only twenty students, who have cleared class 12, have availed of their seats on a first-come-first-served basis.

According to reports, the course is the brainchild of Dr Sanjay Ranade, head of the department communication and journalism, and Yatindra Ingle, assistant professor. Says Dr Ranade “Journalism comprises barely six to seven per cent of the total communication medium. There’s a lot happening in different areas which are ignored. I knew that he [Yatindra Ingle] was interested in hip-hop, but we needed to formalise it into a phenomenon. So, I asked him if it was possible to teach this and what part could be taught”.

The idea for the course came from the realisation that hip-hop can be used as a tool for communication. But the course isn’t just about plain rapping. “It’s not only about rap. We will have break dancers, graffiti artists, DJs and emcees, besides rappers, taking classes,” said 27-year-old course coordinator Ingle, who hopes that the course will be converted to a diploma, and then a master’s degree by 2020.

The course has been structured with six credits, with 80% compulsory attendance. Two credits will be allotted for on-field work and projects and students will be asked to write research papers based on hip-hop. Two credits will be based on a 100-mark exam, for which 40 is the passing mark. Politics in/of hip-hop, hip-hop feminism and activism, and identity politics of the genre will be part of the curriculum.

MU has also collaborated with The Dharavi Project on this course, for a student exchange programme that will enable students to learn beyond classroom sessions. “The partnership with Mumbai University is the next big step in making Hip-Hop official curriculum and also encourages student exchange from and to the true birthplace of Hip-Hop in India – Dharavi,” said Samir Bangara, from The Dharavi Project, and CEO at Qyuki Digital Media.