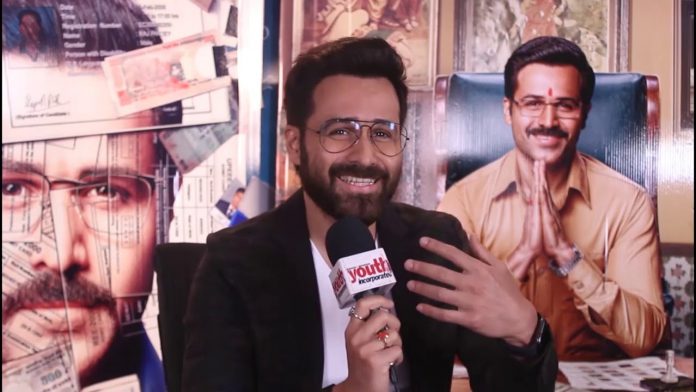 India has always been in a constant battle with a fractured education system, replete with numerous scams that unearth every now and then. Naturally, when a film that casts a spotlight on these bumps in the education system is on its way to the silver screens, one can only hope that it is the start of a welcoming change. Why Cheat India stars actor Emraan Hashmi, who is determined to use his role as an influencer to be a part of a change. Our intellectually stimulating conversation begins with addressing the elephant in the room – the film is unlike anything Hashmi has done in the past.

“It was a topic that was fresh, and something prevalent in our country for a while now. The film brings that to the forefront with a number of entertaining bits as well. It will make you think, and strikes a fine balance with the students and masses,” he says of deciding to take up the role.

Hashmi plays Rakesh, the mastermind behind an enormous education scam, who failed his medical exam twice, thus crushing his father’s expectations. He charges a hefty fee for impersonating students who want to get good grades but don’t want to study. Rakesh has his nexus spread throughout, and the story is inspired by real-life happenings.

“These are real-world problems in our education system, and we’re trying to address them in the movie. Imagine someone without a doctor’s degree operating you. It isn’t fair. Our boards have taught us rote mugging with no real-world applications. The entire system is flawed and needs a complete change,” says Hashmi.

He then talks to us about a case study in Finland a couple of years ago, when they were on the lowest rung of the educational system. In order to change that, they made a few tweaks to the system, one of them being eliminating homework. Subjects like arts, cultural studies, poetry and music were given more importance. They even did away with private schools, which made them a lot more liberal. Today, 93% of Finnish students graduate from high school, compared to 75% in the US. “I myself felt the pressure as a student, and hated going to school and college. I came across this study when I was deciding what school to put my son into, and zeroed in on an IB school. Our education system doesn’t teach us how to live. We are not taught communication skills, social skills, or even how to deal with failure, which is important in the professional setup,” he says.

Movies like Why Cheat India are important to get onto the public domain so that people are aware of how the education system is panning out. “Your son or your daughter could be a merit holder, but the way our system functions might not get them through. There aren’t enough seats or infrastructure for that matter,” Emraan expresses. He then brings our attention to the education loan system, where a student cannot file for bankruptcy if they do not have the funds to pay the interest. “If a student passes out from college wanting to become an entrepreneur,he/shee might take years to flourish, because of the interests and loans to be paid, which is why they can’t take any risks – the essence of being an entrepreneur,” he says.

The whole concept of ranking in schools especially, instils a sense of unhealthy competition in them from a young age. “Kids feel so pressured being pitted against the others at such a young age. We make them feel like ‘winners’ or ‘losers’ because of ranks, thanks to the rote mugging concept.” Hashmi concurs.

Being a public figure, Hashmi feels that movies like Why Cheat India will create a lasting impression, enough for people to demand for their right to quality education. He hopes that Why Cheat India will get people talking, eventually leading to the change that we require, and the film is his way of contributing to that change. “Going forward, I would love to do such films that educate and entertain. I’m very happy doing work that I believe in, whatever that may be construed as,” Hashmi signs off. 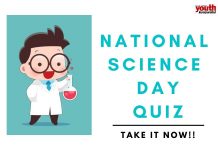