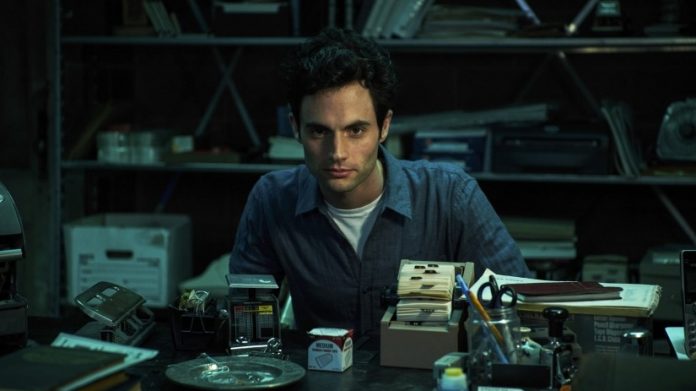 Love them or hate them, these shows inadvertently leave you hooked on, and are definitely creepy as hell. They give you the chills, they give you all the possible anxiety from just one episode, but they undoubtedly leave you coming back know. And of course, you don’t necessarily need to watch them on Halloween to give you all the feels – 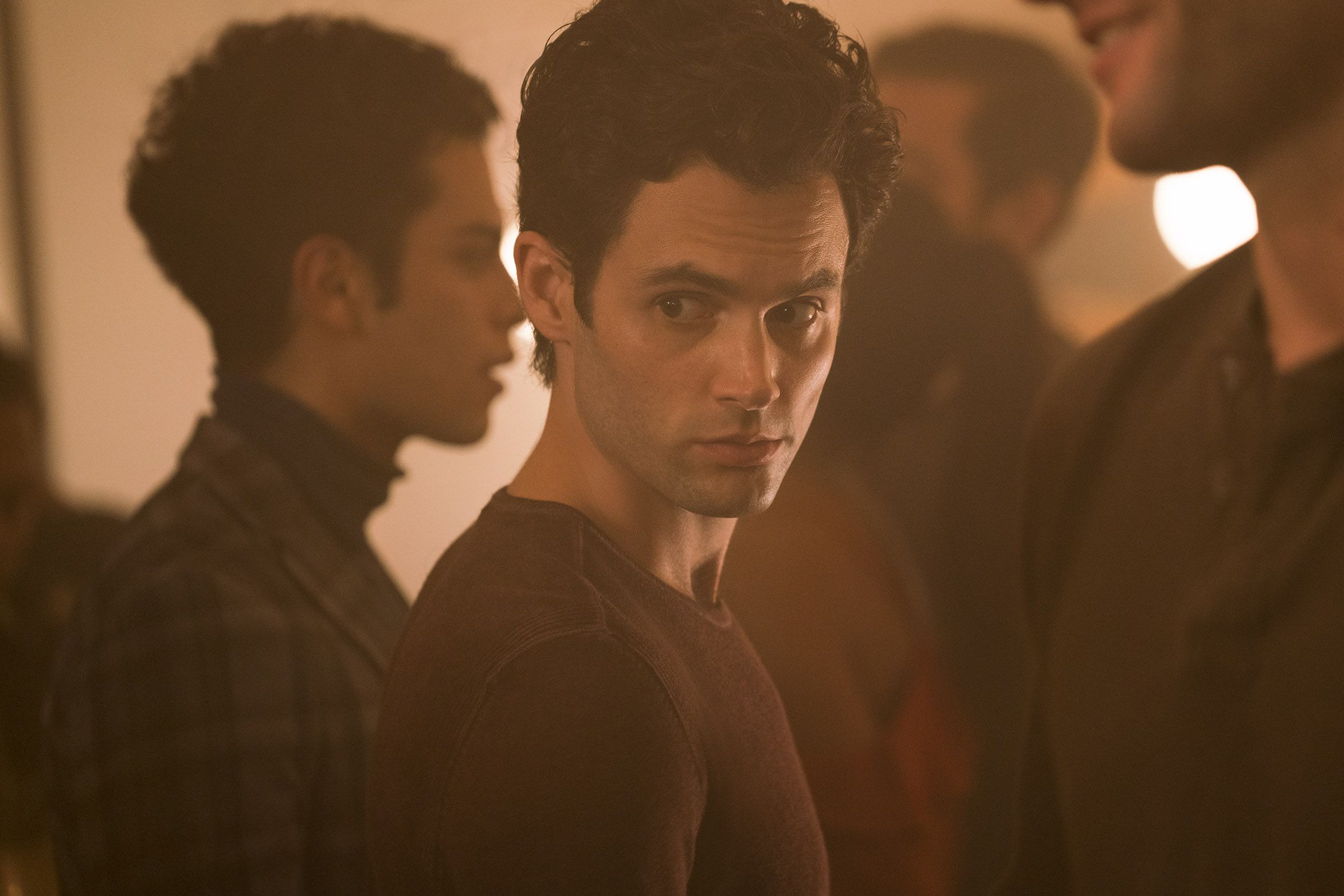 If you’re someone who is repelled by the idea of relationships, this one is definitely enough to completely scare you away, quiet literally. Joe Goldberg (Penn Badgely) develops a strange obsession with the women he falls in love with, and will do anything to eliminate anyone standing in the way or posing a threat to his love story. It’s hard to see Lonely Boy from Gossip Girl transform into the psychopath that Joe Goldberg is, but fans are definitely here for this major paranoia-inducing show! 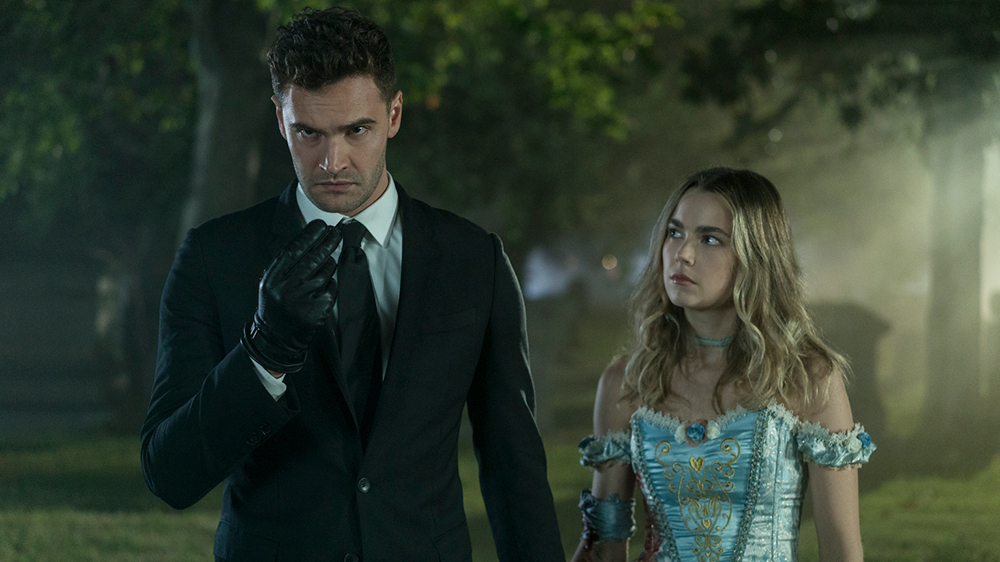 This show is a series of 12 episodes released every month, in which each is inspired by a holiday appearing in that particular month. In one of the episodes, a rather sophisticated hitman with a cynical way of viewing the world, has to transport a corpse around town on the most gory night of the year, Halloween. Each episode has a number of eerie twists and turns and makes for a scary watch. 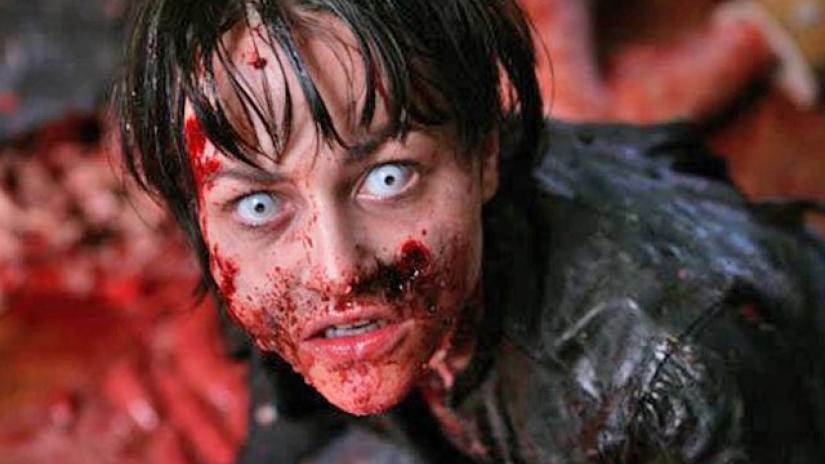 Set on Britain’s Big Brother, the contestants must come to terms with the outside world becoming flesh eating monsters a.k.a. zombies. Also being touted as a Black Mirror warm-up, it’s interesting and rather horrifying to see how these contestants must face their impending doom. 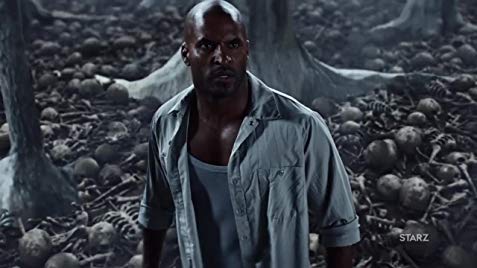 When a convict named Shadow is released from prison, she meets a mysterious man named Wednesday, who hires him as his bodyguard. He finds himself trapped in a hidden world where magic is real, where the Old Gods fear irrelevance and the growing power of the New Gods, including Technology and Media, in which he struggles to find his place. 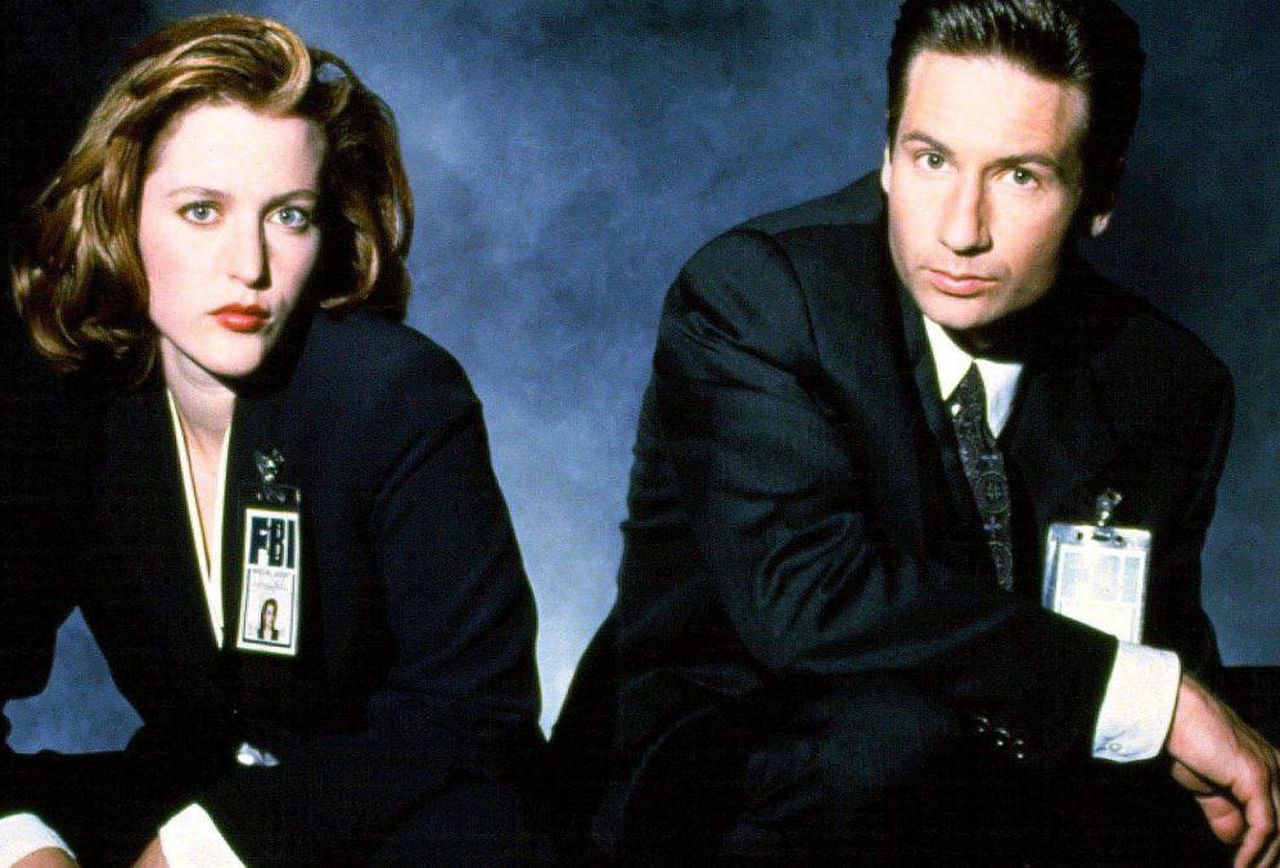 The series revolves around two FBI agents – Fox Moulder, who believes in the existence of the paranormal and extraterrestrial life forms, and Dana Scully, who rather sceptical, and believes in the logic of reasoning. Together they attempt to solve cases that have an absurd number of supernatural occurrences. Given the amount of suspense involved, this show will definitely keep you at the edge of your seats. 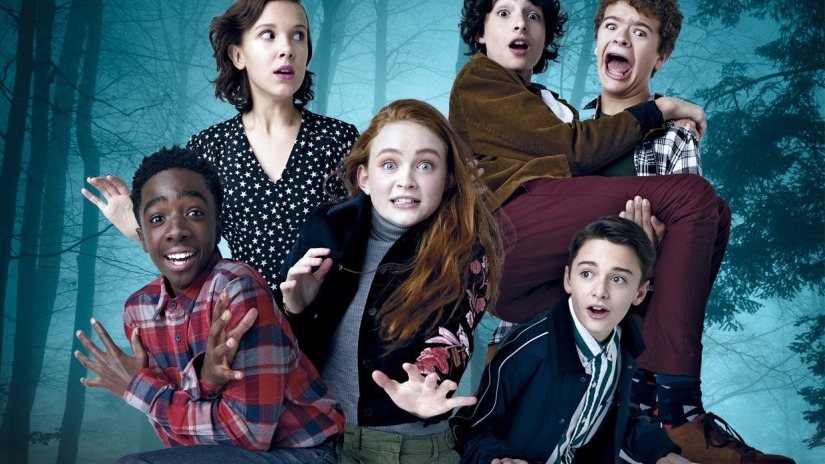 Our list would be incomplete without talking about this superhit. Stranger Things is set in the 80s, in the fictional town of Hawkins, Indiana. The Hawkins National Laboratory ostensibly performs scientific research for the United States Department of Energy, but secretly does experiments into the paranormal and supernatural, including those that involve human test subjects. Inadvertently, they have created a portal to an alternate dimension called “the Upside Down”. The influence of the Upside Down starts to affect the unknowing residents of Hawkins which end in disaster.