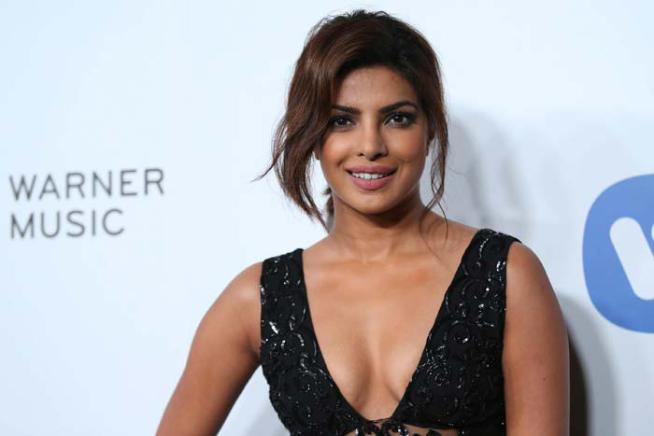 Do you know about Priyanka Chopra making her way to awesomeness? Old news, you might say. No, we aren’t talking about her nominations in the first round of voting for the Favorite Actress In A New TV Series category at the People’s Choice Awards, we have more to tell.

Piggy Chops, after making a successful debut in Quantico, has now found a place among the presenters in the upcoming Oscars. Excited about the news, she tweeted, “Looking forward @TheAcademy!! This will be an insaaaane night!”

The second slate of presenters for 88th Oscars was released by The Academy’s official twitter handlers. 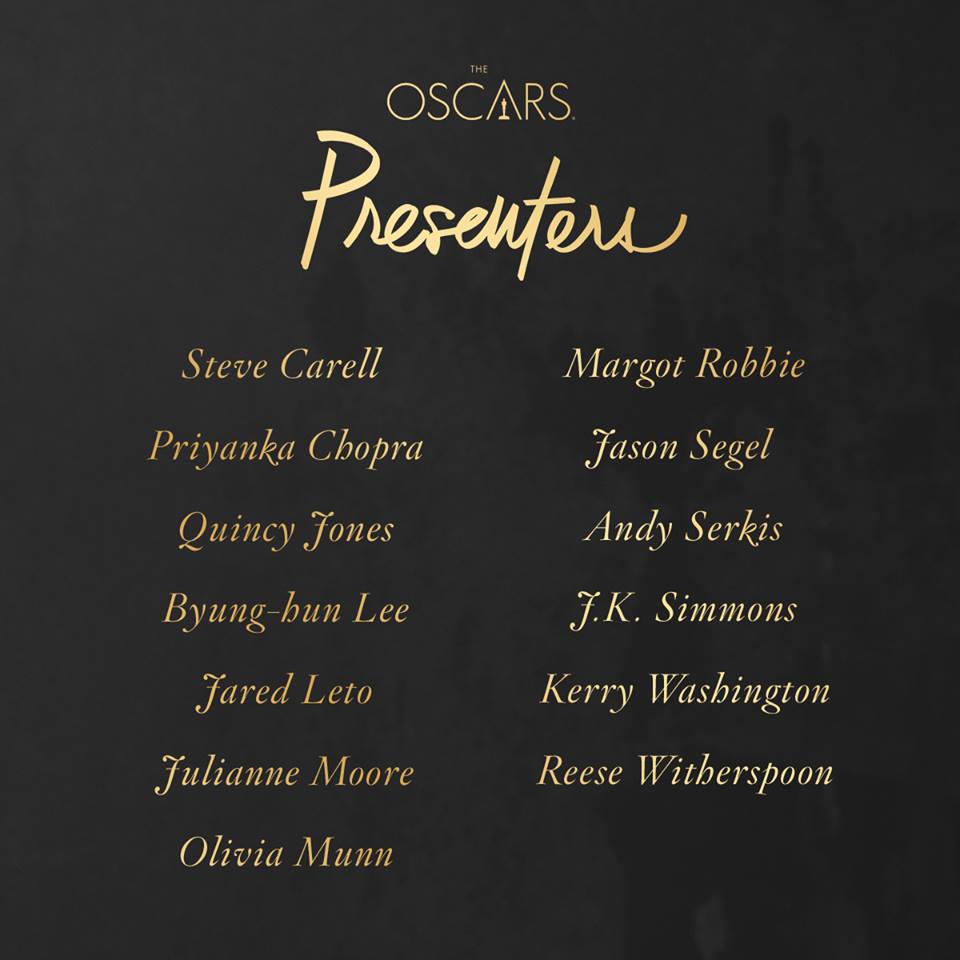 While friends and fans keep showering Priyanka with wishes, she tweets about “hunt for the dress”
for the event. We are proud of you, babe!

The Academy Awards are scheduled to take place on February 28, 2016, at the Dolby Theatre in Hollywood, California and we just can’t wait to see our Desi Girl charm her charms. This isn’t the first time Piyanka Chopra made us proud. After winning the Miss World Beauty Pageant in 2000, she was listed #1 by UK magazine Eastern Eye, one of the “Asia’s Sexiest Women” in 2006.

A toy company in England created a “Bollywood Legend” series of dolls, among Hrithik Roshan, SRK and Kajol was our PC having a fashion doll made based on her name and image. After becoming first Bollywood female to get a leading role in prime-time American TV show Quantico, she’s now a presenter at the Oscars.

“I don’t come from a film background. I haven’t learned anything about films or film-making. But I have a thirst to know everything about my profession. I want to learn about cinematography, about editing, about music recordings, about post-production. So when people in the know talk, I willingly listen. Also, I’m not scared of working 20 hours a day.”, said the 33-year-old actress once.

Now we know the secret to your success, way to go, Piggy Chops! We love you. xoxo

Yoga And Meditation: A Remedy For Weight Loss?