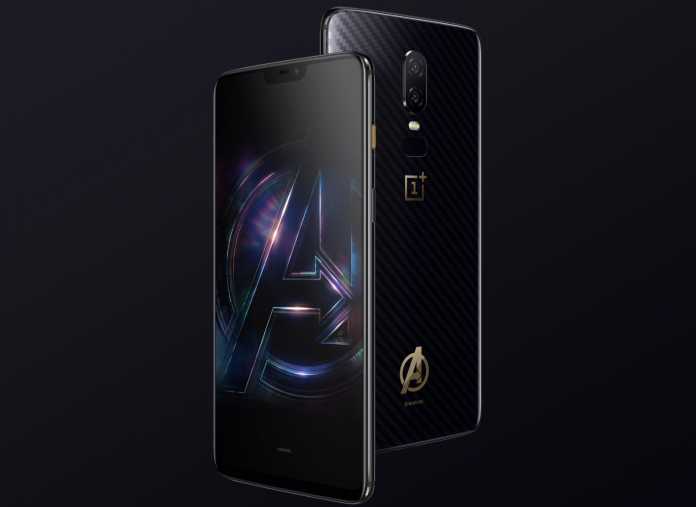 OnePlus 6 is coming soon to India and you can already gauge the excitement. From interesting specs to fascinating design, the OnePlus 6 seems to have it all.

Important Specs That Are Confirmed:

Rear Camera: Dual rear camera which is a combination of 20MP and 16MP Song IMX519 sensors.

The camera of OnePlus 6 is what the company is betting big on. Along with dual camera, there is optical and electronic image stabilisation. Some say it could even be better than a DSLR.

The company has also introduced 3D Nylon cases along with an Iron Man case for the Avengers edition. OnePlus 6 brand ambassador Amitabh Bachchan was also present at the event in which he announced the price of the phones.