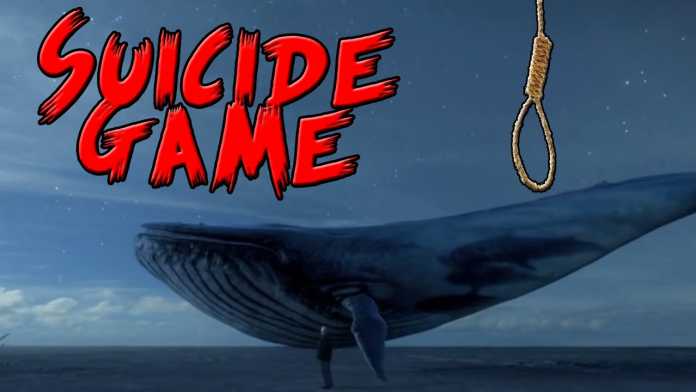 Mumbai teen suspected to have committed suicide thanks to online game, showed no signs of playing it.

While the Blue Whale challenge has parents across the country worried sick for their children, a report has emerged that Manpreet Singh, the 14-year old boy who jumped to his death from a seven-storeyed building terrace, showed no signs of playing the horrifying online game.

According to a report in the Indian Express, the police have registered a case of accidental death and the motive for the suicide is yet to be established. The police have also begun recording statements of Manpreet’s friends and classmates. But based on their accounts, the boy seemed completely normal. Manpreet’s cellphone and computer are also being examined to conclude whether he had played the blue whale challenge. Manpreet’s parents, who are in Nashik for the final rites, are yet to give their statements and are in shock.

The popularity of the game claimed the lives of more than 130 children in East Europe and two teenagers in America. According to the game, participants must complete a series of 50 challenges, each more gruesome than the other. The tasks involve slashing wrists with razors, carving the shape of a Blue Whale on your hand or watching scary movies at odd timings, and the final task is to kill oneself. As per the post mortem, no Blue Whale marks have been found on Manpreet’s hand and scratches on the boy’s chest were observed.

All over, parents have been warned about uncontrolled exposure to the internet. They have to me more observant of their child’s routine and note any unusual changes in their behavior. Above all, if you are someone who is contemplating suicide, pause, take a breather and know that.