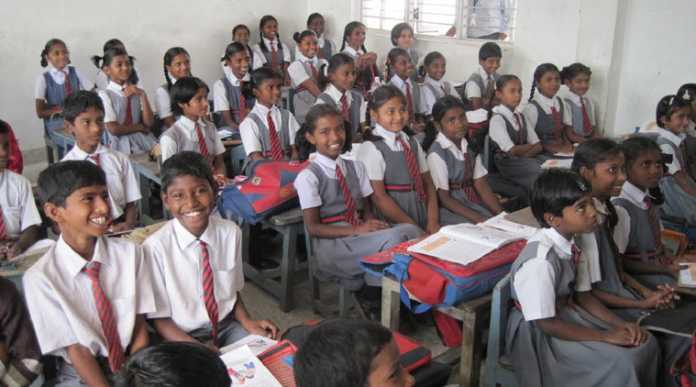 On Wednesday, the Union Cabinet approved the scrapping of the no detention policy for students till class 8, which will permit students in class 5 and class 8 to be detained if they fail. Along with this, the decision to create 20 world-class institutions in the country was also approved.

The students will, however, be given a second chance to clear the examination. The child will be given remedial coaching between the first and second attempt. The bill will now be placed in the Parliament. According to the seven year-old RTE Act, ‘No child admitted in a school shall be held back in any class or expelled from school till the completion of elementary education.’

The University Grants Commission (UGC) had in February passed a new set of regulations to set up 10 world-class institutions in the public sector and 10 in the private sector. The 10 state-supported institutions are expected to receive public funding of up to Rs. 500 crore each.

An Expenditure Finance Committee note seeking Rs. 5,000 crore for these institutions was moved. The institutes can be existing or greenfield (the latter for private institutions).

According to the Education Ministry’s separate rules – UGC (Declaration of Government Educational Institutions as World Class Institutions) Guidelines – these institutes can fix their own fees for foreign students and decide salaries for foreign faculty, as well as the freedom to choose admission procedures. Existing universities don’t have such freedom. Besides, their academic collaborations with foreign institutions will be exempt from government approvals or UGC, barring institutions on the list of negative countries maintained by the Home and Foreign ministries.