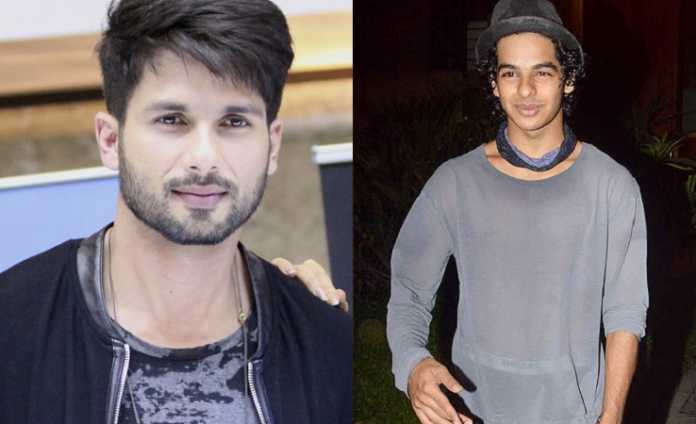 Bollywood has seen generations of superstars come and go. Some have made it big and some have seen their fair share of struggles. As time moves us on, we see a handful of new kids on the block make their way to the silver screens. And while the current generation of superstars have charmed their way into the audience’s heart, here’s a look at the young ones who are likely to follow suit- Sridevi’s daughter is going to make her Bollywood debut with Dharma Productions’ Hindi remake of the Marathi film Sairat. The diva, one of the most stylish women in tinsel town, is a student at the renowned Lee Strasbourg Theatre and Film Institute in Los Angeles. If photos from mom Sridevi’s Instagram feed and a couple (okay, hundreds!) of paparazzi photos are anything to go by, the diva is surely going to set the silver screens on fire. The daughter of superstar Saif Ali Khan is gearing up for her big debut opposite Sushant Singh Rajput in Kedarnath, directed by Abhishek Kapoor. Sara has been physically prepping for the movie as well, with her tremendous weight loss and dedication to the gym has definitely giving us major #fitnessgoals. With stepmom Kareena Kapoor as a mentor, Sara is well on her way to becoming one of Bollywood’s It Girls. Another one on the newbie bandwagon is Ishaan Khattar, brother of Bollywood heartthrob Shahid Kapoor. Ishaan has a slew of films in his kitty, the first being Iranian filmmaker Majid Majidi’s ‘Beyond the Clouds’ followed by the Marathi remake of Sairat with Jhanvi Kapoor, and the Bollywood remake of ‘The Fault in Our Stars’. Looks like this young lad already has his plate full, even before his big debut! Chunky Pandey’s daughter Ananya is rumoured to star in the sequel to Karan Johar’s Student of the Year. While this is yet to be confirmed, a report claims that Ananya has already begun preparing for her debut with acting classes, and training under Bollywood’s most sought after fitness expert Yasmin Karachiwala. While there has been no talk of this star kid’s debut, fans continue to hope. Given his chiseled looks, a combination of mom Malaika Arora Khan and dad Arbaaz Khan’s envious genes, the young lad might just be a blockbuster waiting to happen.