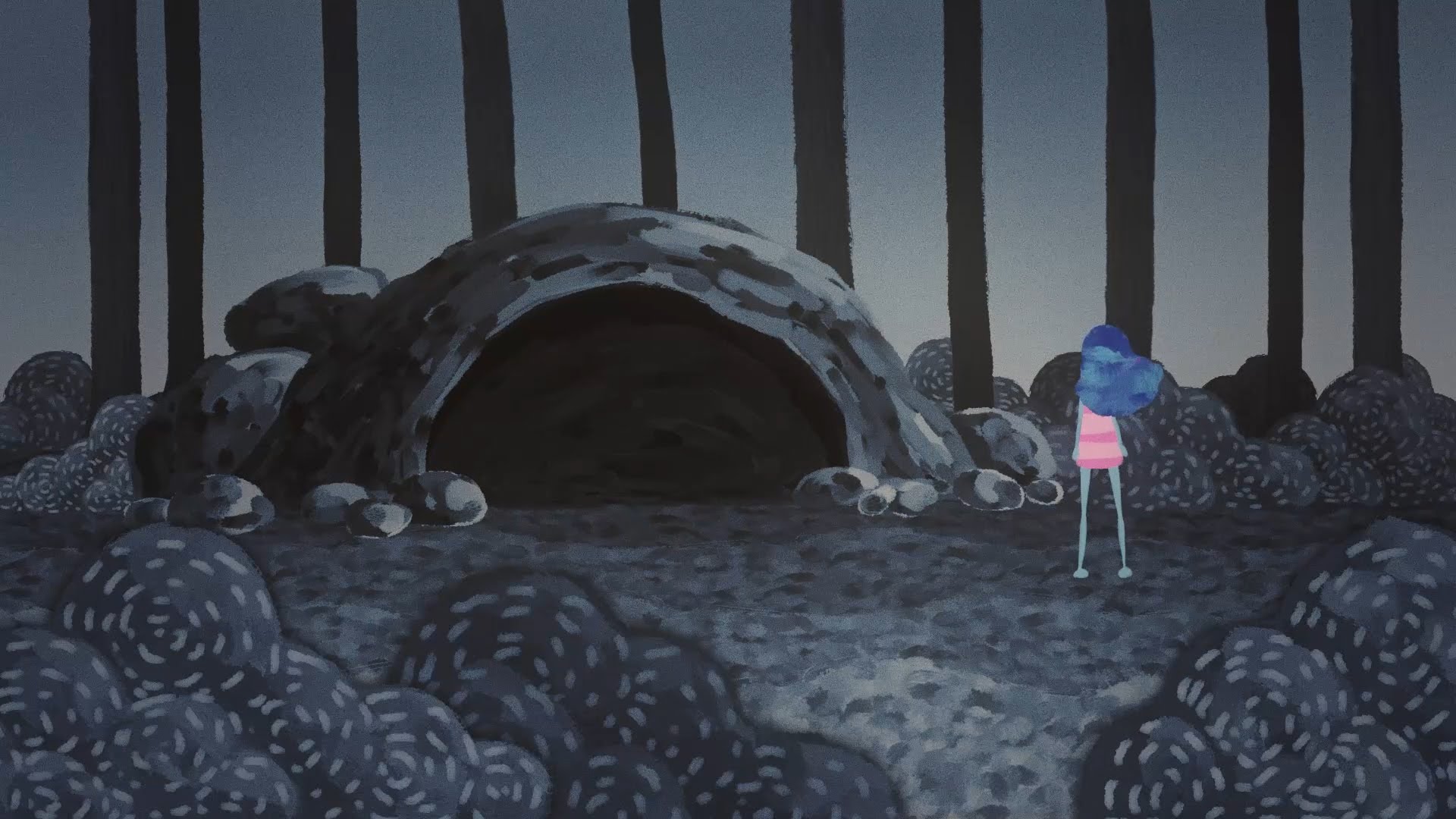 Indian music has gone beyond Bollywood. Today, musicians explore different genres of music and aren’t afraid to challenge high-end prestigious music labels. Leo Oommen brings you some of non-Bollywood albums that will help move on from Bollywood music

When two musicians from different backgrounds come together to create music, a fresh sound is to be expected. Consisting of Advaita’s Suhail Yusuf Khan and Akshay Raheja of Them Clones, Dehlvees provides exactly that. Mahira is their second single which dwells in the electro-pop/dream pop space with Hindi lyrics and it also tells us to listen to the voice within and follow it. Experiences usually despised by all, turn out to be lifechanging ones for some. While this holds true for anyone, it perhaps stands a little truer for women.

WE ARE ALL ON THE GOOD SIDE BY FARHAN AKHTAR 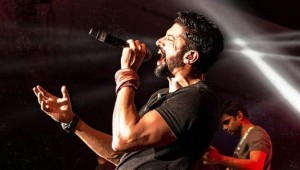 Farhan Akhtar has come out with a new song We are all on the Good Side, which talks about an equal world. He had released this song on International women’s day, dedicating this song to them. Akhtar came up with the song in association with Farout Media, a music innovations and talent development company, and music director Kalyan Baruah. This song let’s deepen our resolve to create the world in which all women can live with equality and dignity.

NOT YET DINOSAUR BY THE CIRCUS 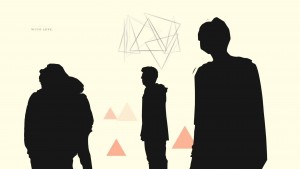 Not Yet Dinosaurs, a song from their latest album, With Love, takes experimentation to a new level. It blends tribal-style beats with heavy guitar riffs. The Circus is an alternative rock band from Delhi, formed in 2007. They fuse various genres together. Think of a musical recipe which has a healthy dollop of all these ingredients. A band that believes in ferocity of intent and an absolutely takeno-prisoners attitude that has all but died out in a scene where bands only attempt to be appreciated.

THE MUSIC MANTRA BY MAATI BAANI 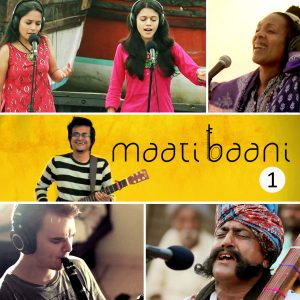 Maati Baani literally meaning “Language of the Earth”, Kartik-Nirali formed Maati Baani, which creates original music rooted in traditions. The Music Mantra has different songs under the same project name, with the latest being Paayal. It is a song that romanticises the long wait that keeps a lover from her beloved. Maati Baani are colouring the souls with the music of the world. The most hit song is Laagan Laagi re, that features collaborations by musicians from 20 countries. 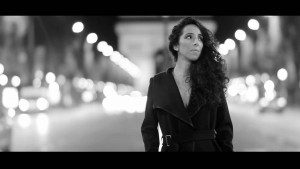 Tripet believes that although her music is mostly Bollywood centric, she experiments with various genres like dance, acoustic, ambient lounge, romantic and Sufi rock in her solo debut album,‘Woh Pal’ – A myriad of fairytales covering 360 degrees of emotions in and out of love. The British Asian born artiste although doesn’t know Hindi or Punjabi, sings very well. Her soothing soft music is something you would prefer when you are tired with the EDMs and rock music.