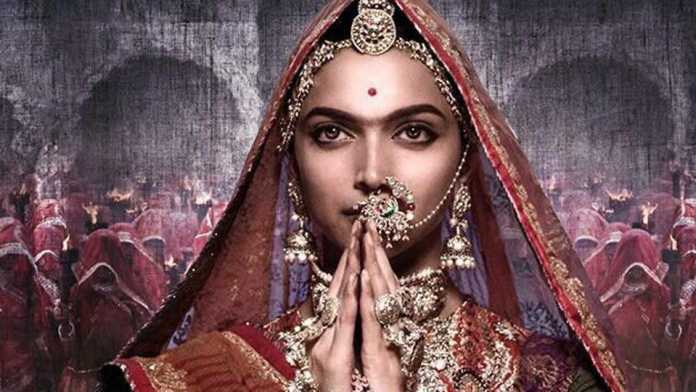 Another year is coming to a close and we’ve had a bundle of Hollywood and Bollywood movies this year. Some became instant hits with the audiences while some tanked. The last months of 2017 have a few releases in tow. Will they be hits or misses? Only time will tell. Here are some of the last of 2017’s movies to hit the screens

The film was announced in October 2014, and is even set for part 2 which is going to follow in 2019. The movie is about how Superman, Wonderwoman, Batman ,Aqua Man, The Flash& the Mysterious Cyborg- the unpredictable Formation of the Super heroes unite together to battle evil.

Justice League is scheduled to be released by Warner Bros. Pictures in 2D, 3D and IMAX on November 16, 2017.

Thor: Ragnarok is a 2017 American super hero based on the Marvel Comics character Thor, Produced by Marvel Studio.

In Thor: Ragnarok, Thor must defeat the Hulk in a gladiatorial duel in time to save Asgard from Hela and the coming Ragnarök. It is written by Eric Pearson, Craig Kyle , Christopher Yost. It will be released on November 3 in 3D, IMAX and IMAX 3D, in the United States.

It was originally scheduled to release on 28th July,2017

The movie is the remake of highly violent 70’s movie. Death wish is an american action film under the direction of Eli Roth. Dr. Paul Kersey (Bruce Willis) is an experienced trauma surgeon, a man who has spent his life saving the lives of people, on the verge of death. But when his wife is killed and his daughter rendered comatose after a brutal home invasion, Kersey uses his unique skills to become the vigilante killer nicknamed “The Grim Reaper”.

Don’t let the title trick you into thinking it is a cute story of a snowman, it is a dark thriller, an adaptation of Jo Besbo’s book. The storyline is about an elite crime squad’s lead detective (Fassbender), who investigates the disappearance of a victim on the first snow of winter. He fears an elusive serial killer nicknamed “The Snowman” may be active again. With the help of a brilliant recruit (Ferguson), the detective must connect decades-old cold cases to the brutal new one if he hopes to outwit this unthinkable evil before the next snowfall. It is the 4th installment of the Golmaal Series. This comedic movie has always been well received loved by viewers. The characters Gopal (Ajay Devgn), Madhav (Arshad Warsi), Lucky (Tusshar Kapoor), Laxman Prasad (Shreyas Talpade) and Laxman (Kunal Khemu) move back to their old house. What they don’t know is that the house is haunted by ghosts. How do they get themselves out of this soup? Watch to find out!

The film was originally scheduled for release on 17th November 2017, but protests in Rajasthan impacted filming and the release was pushed to 1st December 2017.

Star Wars: The Last Jedi (also known as Star Wars: Episode VIII – The Last Jedi) is an upcoming American epic space opera film written and directed by Rian Johnson. The movie is much awaited by the audience and fan following alike.

Episode IX, the final installment of the sequel trilogy, and is scheduled to be released on December 20, 2019

Bright is a Netflix-exclusive movie and stars Will Smith as a Los Angles Police Department police officer who teams up with an Orc cop (Joel Edgerton) in a world where both human and mythical creatures embark on a routine patrol night, only to discover an ancient, but powerful artifact, a Magic Wand, that was thought to be destroyed, and encounter a darkness that will ultimately alter the future and their world as they know it. This movie is another highly anticipated release