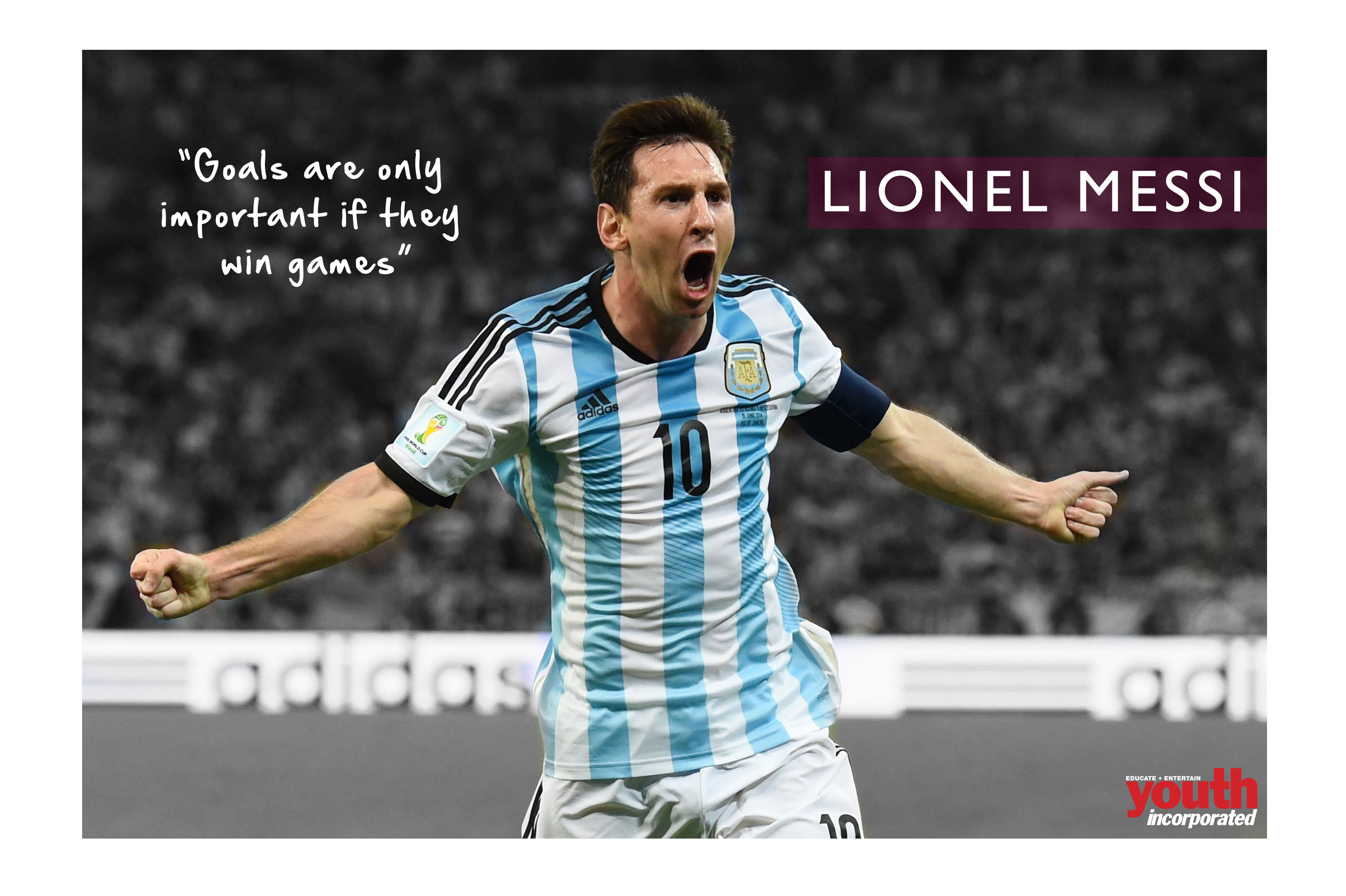 Lionel Messi, on Monday shocked the world when he announced his retirement from International football post Argentina’s loss against Chile.

“It’s not meant for me. For me the national team is over. I’ve done all I can, it hurts not to be a champion,” the 29-year-old said after Argentina’s 4-2 loss during the penalty shootout.

The Argentine forward has won eight La Liga titles and four Champions Leagues in his career with FC Barcelona. But, his only major international honour is 2008 Olympic gold.

The Argentine team was heartbroken in the 2014 World Cup final where they lost against Germany before two Copa America final defeats by Chile on penalties. Argentina was also on the losing side against Brazil in the 2007 Copa America final.

“It’s been four finals, I tried. It was one thing I wanted the most, but I couldn’t get it, so I think it’s over,” he said.

Messi’s miss was Argentina’s first attempt in the shootout and it ballooned over the bar after Sergio Romero had denied Chile’s Arturo Vidal.

Messi had scored five times during the tournament, including a free-kick in the semi-final to become his country’s record scorer with 55 goals.

For Barcelone, he has scored 453 times in 531 games, a La Liga record 312 goals. He has won the Ballon d’Or award for the world’s best footballer five times in a row.

In 2014 Messi was labeled the best player at the World Cup, though Argentina legend Diego Maradona called the decision “unfair”.

He has played 112 matches for Argentina and scored 55 times. His career for the senior team began in 2005.