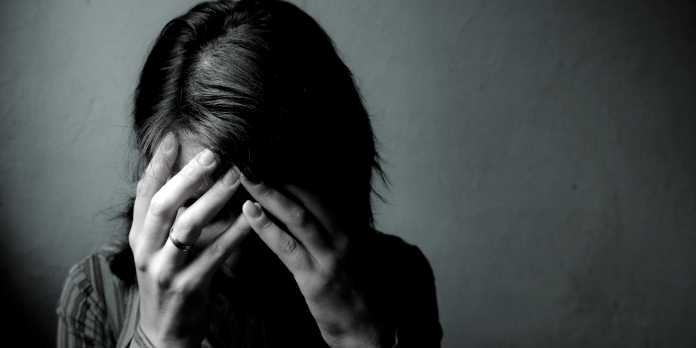 On Friday, the world mourned the tragic loss of one of the Gods in the culinary circuit. Anthony Bourdain, a well-renowned chef who inspired so many people to explore cultures and cities through food was found dead at the age of 61, the reason being suicide. Earlier last week, a prominent fashion designer Kate Spade age 55 had also committed suicide. And let’s not forget the death of Avicii who was just 28; it’s sad to think that a passionate EDM artist is gone from our lives forever. While critics of the show ’13 Reasons Why’ are protesting against the announcement of season 3 saying that it triggers children to commit suicide without realizing that the show is spreading awareness about mental health, a lot of famous personalities are struggling with anxiety and depression. It’s hard to think that famous people have hurdles in their life but they do. Also, now with social media, the criticism and hate are right out there.  And if the artist or celebrity is going through a rough path the negative comments mixed with the mental issues they are dealing with can be a lot to deal with.

While taking alcohol and drugs to numb the pain seems the easier route which most celebrities resort to, it doesn’t let the pain fade away. It only ignites it even more and some famous personalities have lost their lives because of that. These personalities seem to be happy on screen or while they are on stage but what happens when they are away from their fans is an unknown story.

So, remember to seek help and talk about anxiety related issues openly. It should not be considered a taboo or a weakness instead it should be considered as opening up about your feelings instead of letting your mental health take a drastic turn. If you are facing depression or any anxiety related issues, speak up, let your voice be heard; don’t feel that this problem is a weakness.

There is help out there, a therapist who you can reach out to for professional help. Suicide should never be an option, seek help because suicide isn’t a permanent solution to a problem that can be solved. The problem won’t last forever and the world will not be able to bare the pain without your beautiful soul. You are alive for a reason and you’re fortunate to be living this beautiful life, so never give up on making yourself feel better.