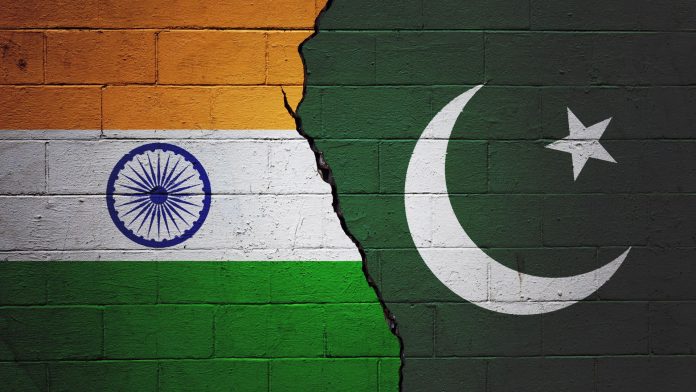 But as millions of people in India and Pakistan rejoiced over their independence from British rule, there are many others for whom this time of the year brings back haunting memories from the past. While most of them are outspoken about the atrocities of the ‘partition’, others have chosen to keep it to themselves, taking it to their graves. While the world was still recovering from the horrors of the second world war, humanity had to witness yet another massacre. The communal savagery that the two nations have seen is some of the worst in the history of the world. The stories of the disaster still give us a chill down our spine.

When the migrations began soon after the British left and the partition of a great nation took place, most of the people who set off the road were not able to make it. The jubilant occasion was forever stained with sectarian violence, forced conversions, massacres, mass abductions, and sexual violence where children were hacked to death and young woman raped. All this was taking place in the most inhuman ways possible. The violence against women did not just end with abductions and rapes, there were many more unimaginable things that they had to go through. These memories continue to haunt and influence people’s lives. The British historian Alex Von Tunzelmann says that it was a time when Indians started questioning the diversity of their own thoughts. The whole idea of India, that is its diversity, was shaken from the root and turned into shambles.

The borders drawn hastily on a piece of paper during the time of Independence were to create enmity for decades. The British just drew some lines on paper and briskly exited the scene. But the aftermath of those lines were the pools of blood and flames rising from villages after villages, left for us Indians to see. A massacre, a riot, and a man-made calamity changed the whole idea of our country. The unity in diversity that we Indians take pride in, was disrupted.

Little did the British know that the forty days that they had given Cyril Radcliffe to create the partition of a diverse nation, would change the landscape of the entire southern continent of Asia. The borders drawn were not just physical, not just through the landscapes and villages; these borders were emotional. They went through the hearts of people, the friendships and communities people formed over the years. It divided the heritage of India, by dissecting the diversity and creating a huge void, that still awaits to be filled. They went cutting through the cause of secularism and disrupted our country, converting the rich golden fields into execution grounds, and turning our rivers red.

What did India lose in this turmoil? India lost itself, it lost homes, families, friendships, unity, and diversity. Millions of people lost their country and became nationless. It seemed like people had temporarily lost humanity. In the words of Saadat Hasan Manto, ‘this was a communal disaster wherein the citizens of both countries were slaves of bigotry, religious passions, animal instincts, and barbarity.’ The Pakistani-American historian Ayesha Jalal said that it was impossible to separate India from Pakistan and Pakistan from India. She also had an important question raised after seeing the recovered women with bloated bellies. And the question was to which nation did the children belong, Pakistan or Hindustan?