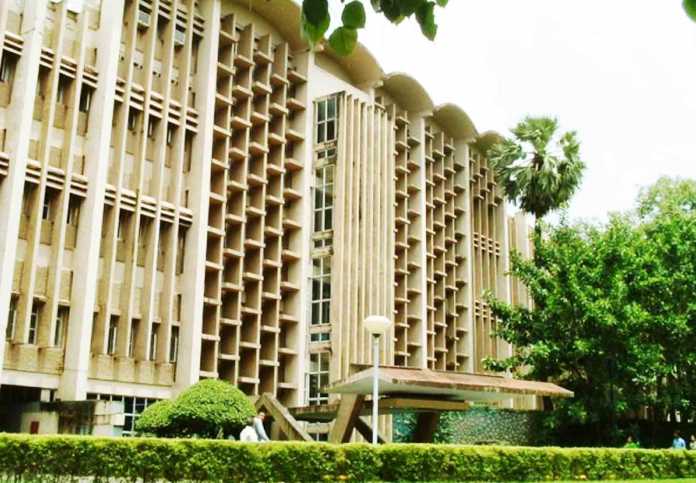 IIT Bombay, one of the most prestigious institutes of India, has created a new benchmark by generating the highest revenue of Rs. 17.99 crore during 2017-18 through its inventions, research, consultancy, and patents. The revenue generated by the institute during the year 2016-17 and 2015-16 was Rs. 17.11 crore and Rs 10.55crore respectively.

As per the official report, the amount of revenue generated depends on the number of inventions, research and consultancy projects undertaken, and patents filed by Institute students and professors.

Speaking on the achievement, Prof. Devang V Khakhar, Director IIT Bombay said, “All the credit goes to our faculty members who have done very hard work, this has also been possible because a good number of partnership with the industry for different kind of activities.”

“There is no relationship between the revenue generated by IITs and the annual budget allocated to them by the ministry in the form of grants-in-aid (GIA),” a senior HRD Ministry official said.

“GIA is given for development of infrastructure and to meet recurring expenses such as salaries, fellowships, pensions and other administrative expenses.
The amount of revenue generated depends on the number of inventions, research and consultancy projects undertaken and patents filed by an institute,” he added. 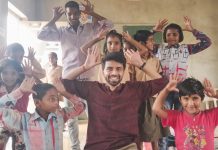