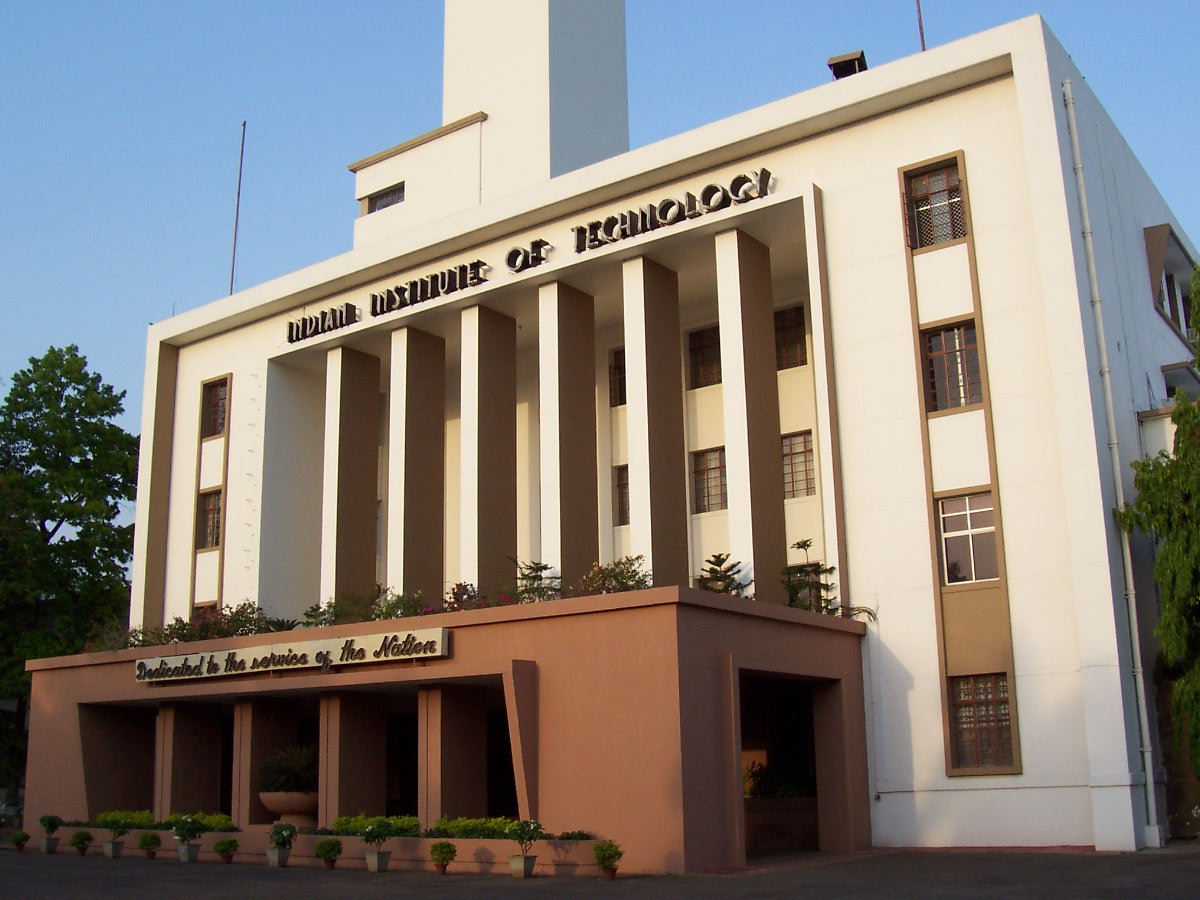 One of the main pros of joining the many IITs scattered all over the country is that a student can expect a guaranteed job post the duration of their course. However, in a series of unexpected events, the All-IIT Placement Committee (AIPC) made the decision to implement a one-year ban on 31 companies after they revoked a large number of offer letters and delayed their joining dates, among other changes.

Among the companies were delivery service Grofers, baby clothing website Hopscotch, Portea Medical, alongside a host of start-ups. These companies were barred from being included in their placement drives and were accused of toying with the careers of the students at IIT by making last minute changes and going back on their offers. These organisations are mainly companies that suffer from funding problems and are unable to provide job security.

Last year, companies such as Zomato and online shopping giant Flipkart were two of such companies that were banned from IIT placement drives after they revoked job offers, altered salary terms and changed job profiles. While the ban on Zomato will be upheld even today, the ban on Flipkart has been lifted with a warning notice.

While speaking to the press, convener of the committee, Kaustubha Mohanty said that they wanted to deliver a “strong message” to the companies who “dishonour their promise” to their students and quoted to have said, “We have decided now that when we ask a particular company to register with us, we will try to ask for data on their sources of funding, statements of accounts, balance sheets and number of employees,” Mohanty said. “We used to ask for a lot of details earlier too, but not so stringently.”

What happens now is that these companies will have to pass through intense scrutiny if they want to start recruiting students again. They will have to write to the AIPC convener to explain why they did not live up to what they were offering. They will also be asked to give a presentation on the same, along with a one-on-one discussion with all the members of the committee.