Weren’t we all happy when our King of Romance, Shah Rukh Khan received an Honorary Doctorate Degree in Philanthropy from the University of Law, London in April 5, 2019? He is also the only Indian celebrity with three international doctorates.

Such a degree is provided by the university to the recipients without the need to fulfil the normal requirements for that degree. Most of the time, the recipients have no past or present relationship with the university, nor do they have a formal higher education. Though, some might already have substantial education and other doctorates.

To offer an honorary doctorate degree to a celebrity, a committee, consisting of members of the university’s senior executive, representatives of the university council and professors, studies all the nominations and determines which will be approved. In many places like the UK, Australia, and Ireland, an honorary doctorate can also be applied for.

The universities that award honorary degrees usually add ‘honoris causa’ or ‘h.c’. in the degree title indicating that the title is an honorary one. Degrees of such kind are awarded to derive a number of benefits, the primary one being gaining immense and easy publicity. It brings “reflected glory” to the university. Further, some universities also do so in exchange for funds. It is also done to foster advantageous connections with individuals, countries or organisations.

With this same motive, the very first honorary degree on record was issued by Oxford University to Lionel Woodward in the 1470s. This practice became more common in 1600s. Awarding of honorary degrees, however, has gained public criticism and also led to protests.

Handing out doctorate degrees easily to celebrities simply devalues the reputation of the qualification. Besides, many believe that it is a disrespect to those silent hardworking individuals who put their whole and soul into winning a doctorate degree. Furthermore, this practice is also said to foster inequality. Only those popular and coming from wealthy backgrounds are awarded these degrees regardless of their contribution to the welfare of the community, while those who truly toil for the betterment of society aren’t even recognised. It was also observed that the recipients of the honorary doctorate degrees were majorly men.

Let’s look at a few prominent names who have been awarded honorary degrees in the past: 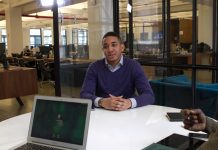 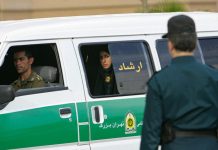 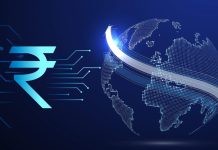 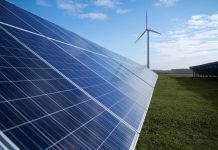 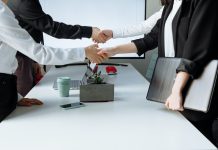 Prerequisites To Consider When Hunting For A New Job 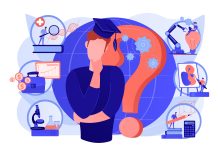