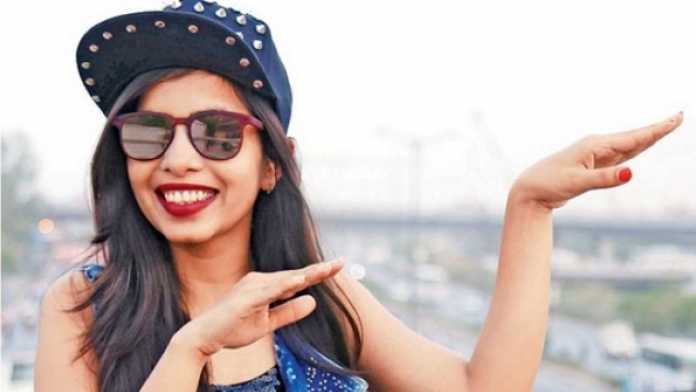 It’s hard to imagine how winking at someone can make you a social media star but that’s exactly what happened to Priya Varrier. A still from the Malayalam song  ‘Oru Adaar Love’ video shows Priya winking at her co-star, and that still had been turned into  viral memes , that circulated all over the internet for month. The meme and overnight fame has now made Priya an actor by profession. If you haven’t heard ‘Hello Friends, chai pe lo”, in some or the other form on the internet, then you’re probably living under a rock! What was supposed to be a ‘morning routine’, has now become the butt of all memes after Priya Varrier, and the video creator, Somvati Mahavar is now a well known face. Since then she has put out a series of the ‘Hello Friends’ video, and one particular video of her drinking juice out of a Real Juice carton, was even speculated to be a marketing gimmick for the brand A hilarious yet fun-spirited video of a man dancing to ‘May se Meena se na Saaaqi se’ from movie ‘Khudgarz’ -starring Govinda and Neelam sent the internet into a tizzy. The video got multiple views and shares, all thanks to the man’s sporting spirit and typically-Govinda moves. The man in the video is ‘Shrivastava’, an engineering college professor and a die-hard Govinda fan. He even had a chance to meet his idol recently. The rap song Bol na Aunty… ws released on YouTube by singer Omprakash Mishra, and went viral to the extent that an event on Facebook called for people to meet at Connaught Place, New Delhi, and shout Bol Na Aunty Aau Kya. Mishra’s fans were more than anticipated and the event gained a huge amount of coverage on the internet. However, YouTube has since then taken down the video after a journalist called out the song for it crassness and sexism. You can talk about overnight social media stars and not mention Dhinchak Pooja. The ‘selfie meine le li aaj’ creator has over a million followers on Youtube, and the selfie song alone has 30 million views, Depite being labelled as ‘cringe-worthy’, the hateful comment and multiple police cases did not deter her road to fame, as she made her way to controversial TV reality show Big Boss Season 11 and Entertainment Ki Raat.