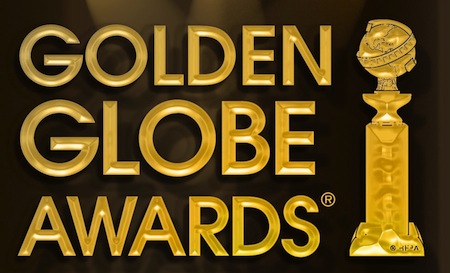 The 73rd golden globe awards honored the best in film and American television was broadcasted live on January 10, 2016 from the Beverly Hilton from Beverly Hills, California.

The Ceremony was hosted by Ricky Gervais for the Fourth time., who wasted no time with the slightly offensive but totally hilarious jokes. He was just amazingly funny and held nothing back.

The entire event was a mixture of Glamour, Fashion, royalty and fame. Actors, Actresses and singers and other famous personalities walked down the red carpet in utter allure and style. Outfits from all international designers that would be included in our “closet goals” all the stars didn’t leave a chance to stun the media and  make their fans fall more in love with them.