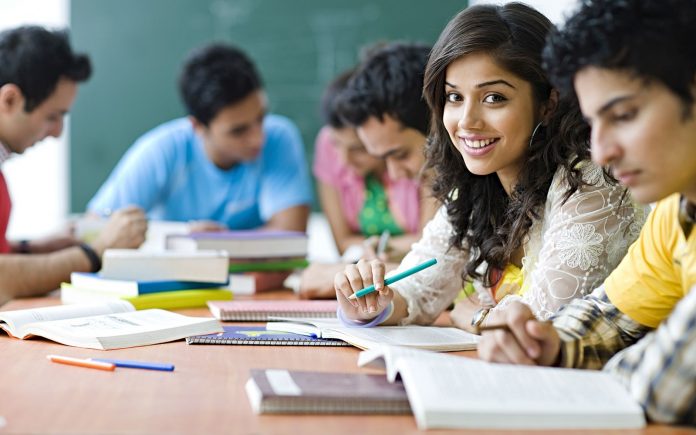 The Delhi Government has now made provisions to provide free coaching classes to government school students who wish to give the NEET and JEE Entrance exams. They have roped in a private agency called ‘Career Launcher’.

As per the agreement between the Delhi government and Career Launcher, free-of-cost exam preparation is to be provided to the students studying in the class 12 Science stream via numerous crash courses for the NEET and JEE entrance exams. The students will get 130 hours of training, in which all the four key subjects will be covered – Physics, Chemistry, Biology, and Mathematics. The classes are being held during after-school hours from 7 pm to 10 pm and commenced January 21, 2019. 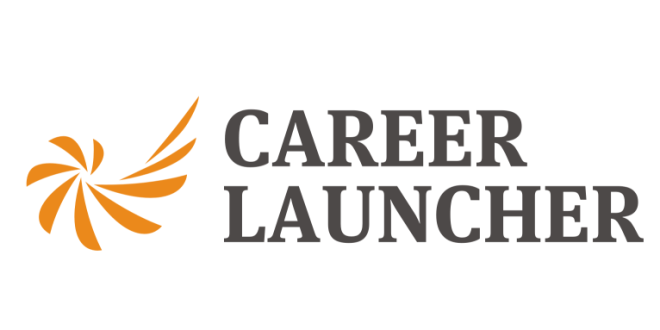 Career Launcher also organized a special training program for the Delhi government school teachers to help facilitate the students’ access and learning. Delhi Deputy Chief Minister Manish Sisodia acknowledged the initiative by the agency via his Twitter – “Since 2015, the number of students getting selected in IIT-JEE has risen from 40-50 to over 300 selections today. This has been the result of constant hard work of the teachers and students of Delhi government schools. We thank Career Launcher and welcome them in building upon this success,” he wrote.

This comes on the heels of another initiative by the Delhi Government for construction of 11,000 new classrooms in over 200 government schools in Delhi. “Building infrastructure isn’t rocket science, but the way how confidence has been instilled in the teachers of Delhi government schools, through exposures at the most reputed institutes of the world like Cambridge, Oxford, and Harvard,” said CM Arvind Kejriwal.

In recent times, governments all over the country have been implementing schemes to foster accessible education to all strata of society. Recently, Rajasthan government announced that it will provide free education to girls studying in state-run academic institutions from next year.