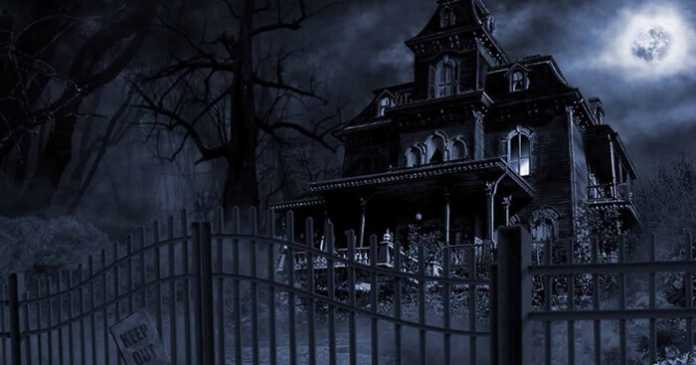 From a ‘well-lady’ to four friends drinking the night away, the stories of India’s most haunted places are well enough to give you the chills, and may just be enough to scare even the most unbelieving of all –

In addition to being one of the most abandoned places in india, The Indian Ghost Town of Bhangarh, Rajasthan is one of the scariest places in India to visit. However, this tag hasn’t deterred visitors, locally and globally, from making frequent trips to this ghost town. A visit to the palace post sunset is not permitted as per a strict notice. The story surrounding this place tells the tale of how a magician who was in love with the local princess of the area was forbidden to ever fall in love with her. Sadened with the decision, he decided to cast a spell on her to make her give in  to him. However, the princess, who was also a disciple of the occult learned of his plans and found a way to kill him. Before his death, the magician cast a dark spell on the palace which caused its doom. Despite the story surrounding the ruins, it still is a fascinating place to visit. In fact, it has also been officially promoted as a tourist destination. D’Souza Chawl in Mahim, Mumbai is also considered as among the haunted places in India. The story surrounding this particular place is about a woman, who was filling water from the well and plunged to her death since the well had no boundary. Some people believed that she was pushed while others believe that she committed suicide. The ‘well lady’ apparently haunts the area surrounding the well every night. There have been many sightings of a white apparition who many consider to be the lady. The residents believe that this spirit is absolutely harmless. Once the sun comes up, she vanishes into thin air and appears again in the night. However, not many visitors frequent this place. GP Block in Meerut also makes it to the list of one of the places in India that is subject to paranormal activity. Despite being relatively unknown, there have been sightings of ghosts on a number of occasions. One of the sights that people who pass this place observe is that of four gentlemen sitting together and enjoying an alcoholic beverage along with a single lit candle. At first, it was not considered scary. However, once it was established that it was indeed four ghosts, people began to take more interest. Also, there are some who have also witnessed a young girl coming out of the house in a red dress. However, even as time has moved on, people stopped frequenting the place and it has thus become an abandoned property. Known as the Universal Studios of the South, Ramoji film city houses hotels that are haunted. They say that the film city was built on war grounds of the Nizam sultans. Witnesses report the lights kept on top keep falling off, the men who sit with the lights on top have been pushed so many times and many have had serious injuries. The food left in rooms also gets scattered around the room and strange marks are left on the mirror, among many such paranormal activities. Girls are the spirits’ number one target. They tear their clothes, knock on the bathroom doors while the outside doors are locked and wreck havoc. Many preventive measures have been taken hauntings, but in vain as these incidents keep recurring.

Dumas Beach in Gujarat, located very near Surat, has an ominous ring to its name. Legend has it that the winds which blow fiercely are accompanied by visitors. It is believed that there have been many people who have lost their lives here. All you brave hearts, you can test the waters yourself by taking a midnight stroll along the beach, if you have company, or if you’re brave enough to go alone. If the mysteries surrounding this beach are anything to go by, then you will also be greeted by warnings asking you to not cross a certain line while on the beach. There have also been reports of people disappearing, never to be found again. Given you the creeps already? 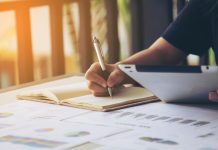 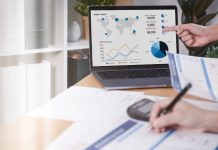 7 Ideas For Marketers To Evaluate For Faster Growth