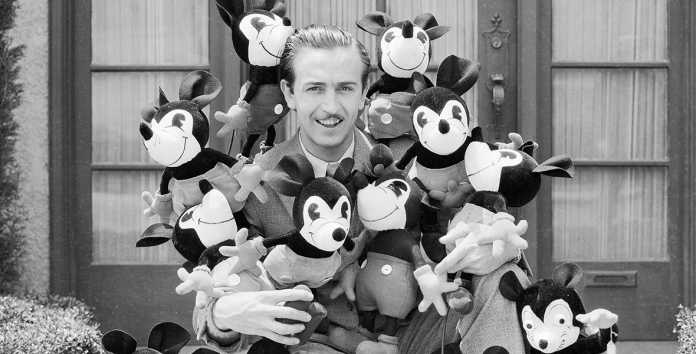 Most people run from failure like it’s the plague. A detrimental effect on the level of success is experienced in your life because of failure. Failure can transform you in ways you’ve never imagined. That’s why some of the biggest names today with numerous failures in the past have their successes looked up to. The key lies in identifying how to succeed and move on from your failures rather than blaming failure on fate. As fashion mogul rightly says, “Success is most often achieved by those who don’t know that failure is inevitable”

Here are some of the biggest names in the world to help restore faith in yourself and believe that failure can sometimes open doors you never thought possible. Walter Elias Disney was an American entrepreneur, animator, voice actor and film producer. He was fired from his job because, his editor said, he ‘lacked imagination and had no good ideas.’ He started many small businesses which lead him to nothing but failure and bankruptcy. But he did not give up, and finally found his recipe to success.

The creator of Mickey and Minnie Mouse went on to be nominated for 59 Academy Awards, winning 32, all for his unparalleled animations. Once when conducting a secret experiment, some acid was spilled and it ate through the entire floor which got him fired from his job. His most notable invention, the light bulb, took him 1,000 tries to perfect. When a reporter questioned him about his numerous attempts, he responded saying ,“I didn’t fail 1,000 times, the light bulb was an invention with 1,000 steps.” Traf-O-Data a joint business venture by Paul Allen and Bill Gates which faced losses and was a total flop. But Bill Gates’ passion for computer did not deter him, and his determination led to the birth of Microsoft, the largest computer software company. He was called the youngest self-made businessman at the age of 31 years. He didn’t speak until he was four and didn’t read until he was seven. He was subsequently expelled from his school, as he didn’t shine in his studies. But he never gave up and he worked alone with a lot of barriers in his way. Despite his many failures, he is an icon in the world of science and physics. He was too impractical and temperamental to be a successful as a lawyer. He turned to politics and was defeated in his first attempt to be nominated for congress. Later on, he tried to start a ton of businesses, all of which failed. Before becoming President, he failed even in politics. Probably the only man to have been fired from his own company, Steve Jobs didn’t let it get to him, and instead threw himself into his work and eventually returned to the company as CEO in 1997, leading Apple to its greatest successes. He said, “I didn’t see it then, but it turned out that getting fired from Apple was the best thing that could have ever happened to me.” Bollywood’s Big B was often rejected for his height and voice and was shattered because of financial losses that he had to face in the city of dreams. But he never gave up and made his way up the Bollywood ladder and the rest, as they all say, is history.