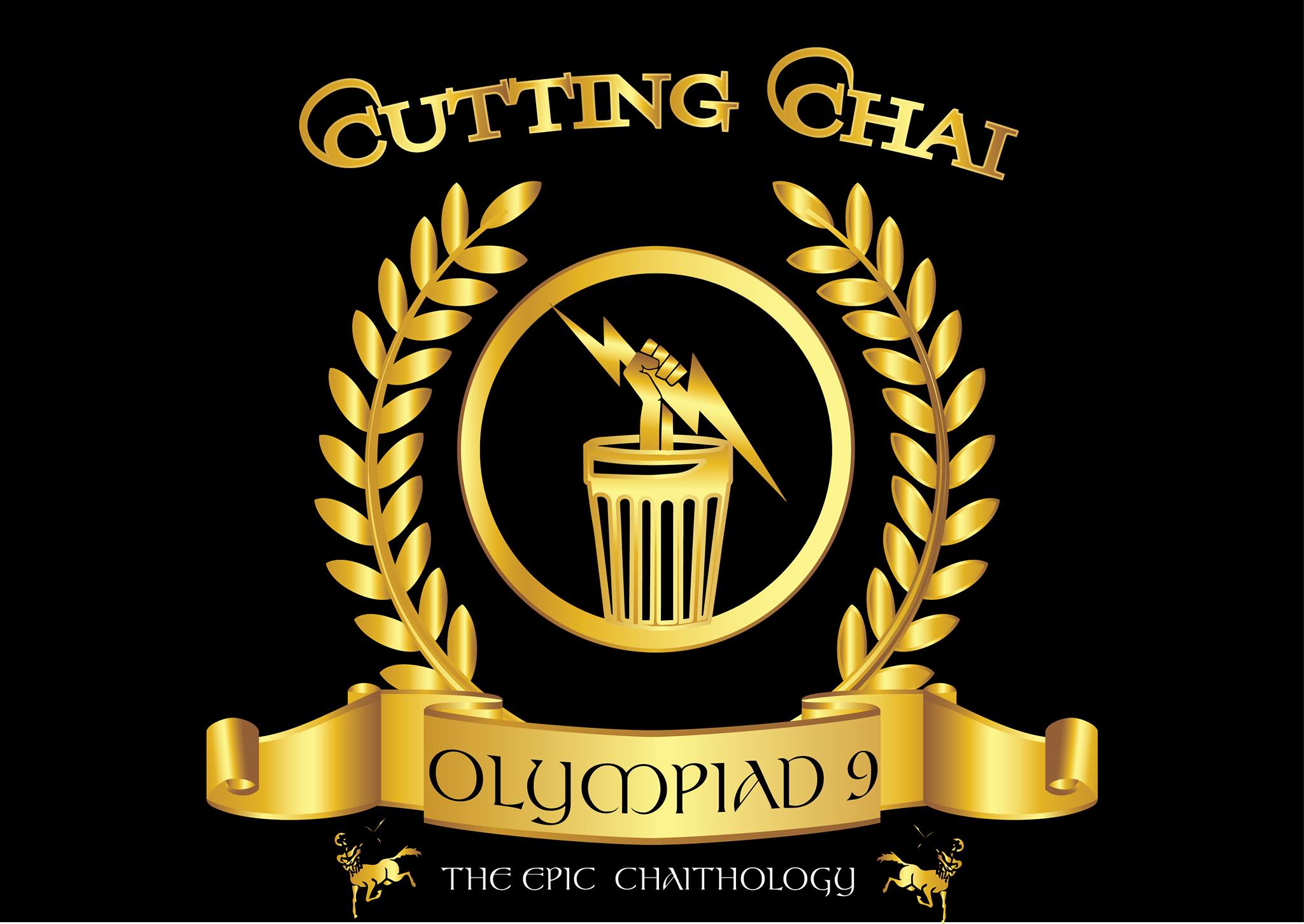 R.D.S.H National College’s annual BMM festival Cutting Chai announced its return in style. Some months before the festival was to begin, the Core committee, a group of pesky 20 year olds hopped on Royal Enfields and rode pillion to send out invitations to colleges. The merry band, called the Enfieldwale, ensured that the Chai’s arrival made a lot of noise, literally.

Some contingent leader meets and other odd events later, the festival stands on the brink of a glorious three days. The theme this year aims to break away from the general trend of popular culture while being extremely flamboyant. ‘Greek Gods’ was zeroed in on to make a display of grandeur and elegance. Quite visibly, the competitors are going nuts. Especially at the game of human foosball (titled Zeusball).

And the festival promises a lot more on days. Great judges, film promotions, thrilling campus activities and three Hyundai cars on display, a courtesy of the Prabhadevi based Pramukh Hyundai. The festival has come a long way from it’s early years, with a steadily increasing fan base, more focus on technical and digital marketing and flagship events like Investigative Journalism, Teleprompter and Damage Control that keep up with academic and industry trends. What hasn’t changed is the euphoria, the obsession with Chai and the burning ambition to be the best.