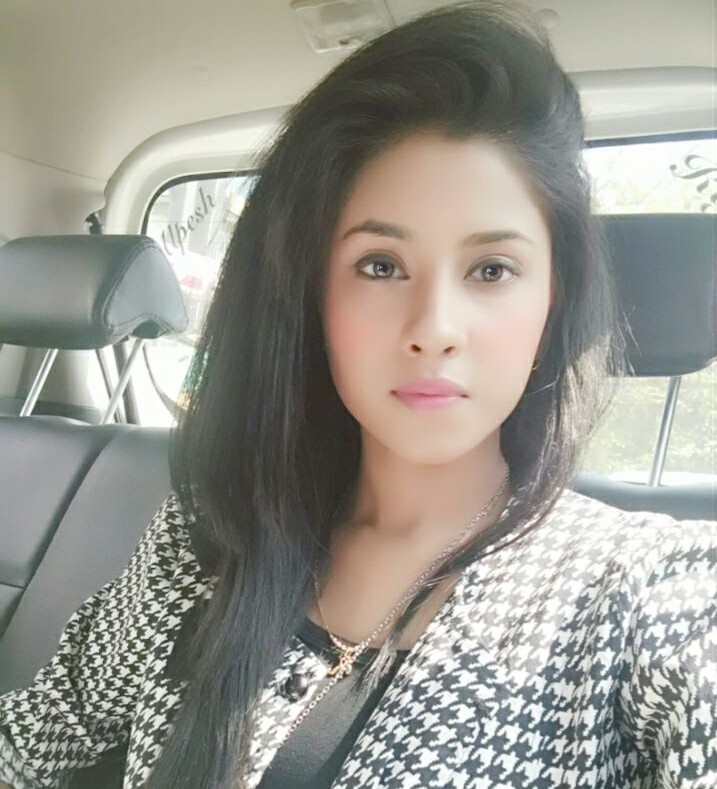 Ahmedabad based Kajal Solanki wanted to become an actress since her childhood. She came to Mumbai a few years back and joined a reputed acting institute. After the completion of the course, she started working with Raushan Jha in his production company Picture Dekho Productions. For Love Alive, Raushan was looking for a fresher to play the lead and asked Kajal for a screen test. After the screen test, the team found her fit into the character perfectly. Kajal played the lead actress in the movie LOVE ALIVE. Her character name is Kisha in the film who has a strong faith in the kingdom of stars.

What’s the most challenging part about bringing this script to life?

There was nothing challenging for me but yes it was my first film, so that was a challenge in itself. As an actor, it was too exciting to prepare for a character and difficult at the same time, but I enjoyed the whole process.

What will be the first thought that will come to the minds of the audience after they watch this film?

I think only one word will come to their mind  ” Everything dies, love remains alive” (Chuckle).

Without giving anything away, what’s your favorite dialogue from the film?

What makes a good scene partner?

I think the coordination between two actors makes a good scene partner.

Who do you’ll look up to as an inspiration?

In the current scenario I look up to Deepika Padukone, she is an amazing actress.

When you’ll had a five minute break at rehearsals, what did you’ll end up doing?

Chit-Chat with Mr.Jha and having some delicious food. Being a Gujju, I love Gujarati food. Luckily, the shoot was in Ahmedabad, so I had a chance to eat some fantastic Gujarati food.

Who’s the funniest person from the cast in real life?

Raushan, no doubt. Even he may agree. He is very professional during shoots, but when he gets leisure time after the shoot, he is a very entertaining buddy to talk to. He is a guy with a fabulous sense of humor.