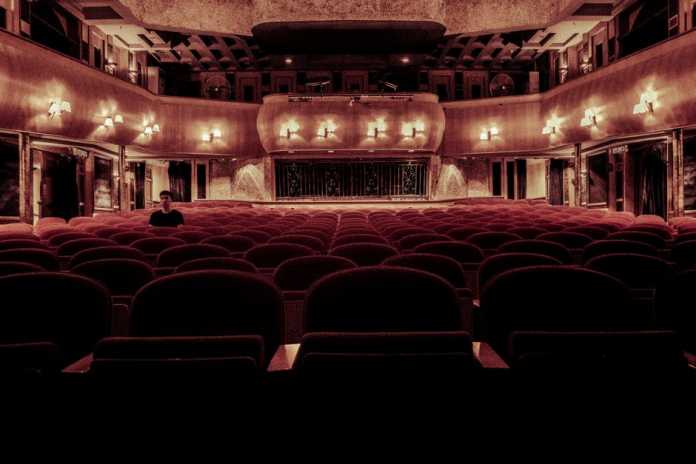 The Cannes film festival is one of the rare occasions where people get to attend film premiers in haute couture gowns and custom made suits. It is probably safe to assume that the red carpets that get photographed lead to film screenings, which means lots of the red carpet regulars perhaps sit through premiers and screenings in ball gowns and tuxedos, which is kind of spectacular. Imagine dozens of famous people in diamonds the size of eyeballs and Swarovski encrusted gowns watching films from around the world in quaint French cinemas while snacking on pop corn or caviar- that’s a scene that could make Gatsby’s parties look like Sunday brunch.

This year saw many Indian women and men walk the famous red carpet and make a presence at the festival but unfortunately not many Indian films enjoyed the same fate. Over a thousand movies are released in India each year, so its both surprising and upsetting that none of those films made it as nominations for the official categories considering the amazing talent our film industry has to offer. The film festival spans over eleven days and is currently celebrating its 70th year has seen many celebrated works by Indian filmmakers in the past. From Satyajit Ray to Shabana Azmi, a lot of artists have been recognized at the festival, and with every passing year the number of Indian actors on the red carpets seems to increase, but the films don’t always have the same journey. Aside from the L’Oreal representatives, many important members of the Indian film community have played a major role at Cannes over the years. Aishwarya Rai, Nandita Das and Arundati Roy have served on the distinguished jury, while films like Devdas, Massan and Lunchbox (among others) have left an impact on the global audience.

This year Payal Kapadia’s Afternoon Clouds was selected in the cine foundation category and many other films of Indian origin unveiled their first look at Cannes, Manto directed by Nandita Das is a biopic based on the life of acclaimed Urdu writer Sadaat Hassan Manto, and was presented via a three minute preview to an audience at the Le Majestic hotel. In addition to that the first look for Pahuna was also unveiled at the festival, a film directed by Paakhi Tyrewala and produced by Purple Pebble Pictures. It is a Sikkimese film that follows the journey of innocent children displaced by the violence in Nepal. The first look of the Rambo remake was also unveiled at Cannes this year, the film stars Tiger Shroff in the lead role.

Over a thousand films come out of India each year, and many of those push the boundaries of traditional cinema and break moulds to represent a country that is a contrast of opinions and taste. Hopefully in the near future more talent will find a place across the various categories at the Cannes film festival, alongside the beautiful dresses.