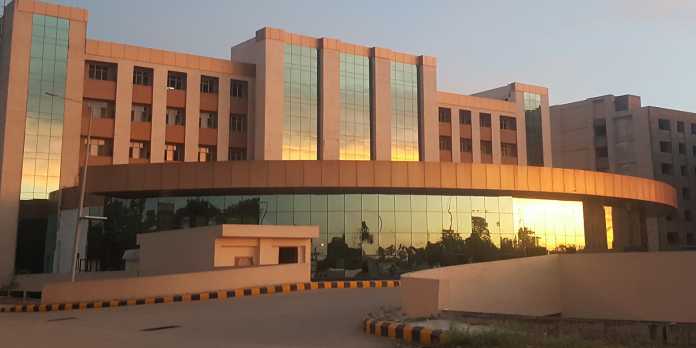 The Union Cabinet, chaired by Prime Minister Narendra Modi, has approved plans for the development of 20 All India Institute of Medical Sciences (AIIMS) across the country. Six of these have already been established, and additionally, an up-gradation of 73 medical colleges have also been called for.

Under this Pradhan Mantri Swasthya Suraksha Yojana (PMSSY), we are going to set up 20 AIIMS in the country, six have already been established, and would upgrade 73 medical colleges. This is a historic decision,” said Union Law and Information Technology Minister Ravi Shankar Prasad. The decision was taken as part of the 2020 extension of the PMSSY, with a Rs. 14,832 crore financial outlay.

The decision to extend the PMSSY was taken with the aim of resolving the shortfall in healthcare professionals and facilities across the country. “Setting up of new AIIMS would not only transform health education and training but also address the shortfall of healthcare professionals in the region. This will lead to employment generation for nearly 3,000 people in various faculty and non-faculty posts in each of the AIIMS,” read an official statement.

The Central Government will fully fund the construction of the new AIIMS, and bear the expenses for operation and maintenance of the facilities. The up-gradation program broadly covers the construction of trauma centres, specialty blocks and more, in order to improve health infrastructure. The State and Central governments will share in the procurement of necessary medical facilities.

“PMSSY was started during the government of Atal Bihari Vajpayee to provide quality healthcare in remote areas as it’s not right to put all the pressure on AIIMS in Delhi. There were talks of setting up six AIIMS. But what happened in the next 10 years is for all to see,” said Minister Prasad.

Earlier today, it was announced that the AIIMS will be commencing new surgical learning techniques for aspiring Arthroplasty surgeons across India, replacing the old cadaver technique. The idea behind this is that the knee and hip joint replacement surgeries have to be done appropriately and, are very precise procedures to bring mobility to the patient.

According to reports, AIIMS conducts about 600 cases of knee and hip joint replacement surgeries in a year, of which 25 per cent are revision operations where patients had undergone procedures at private facilities.