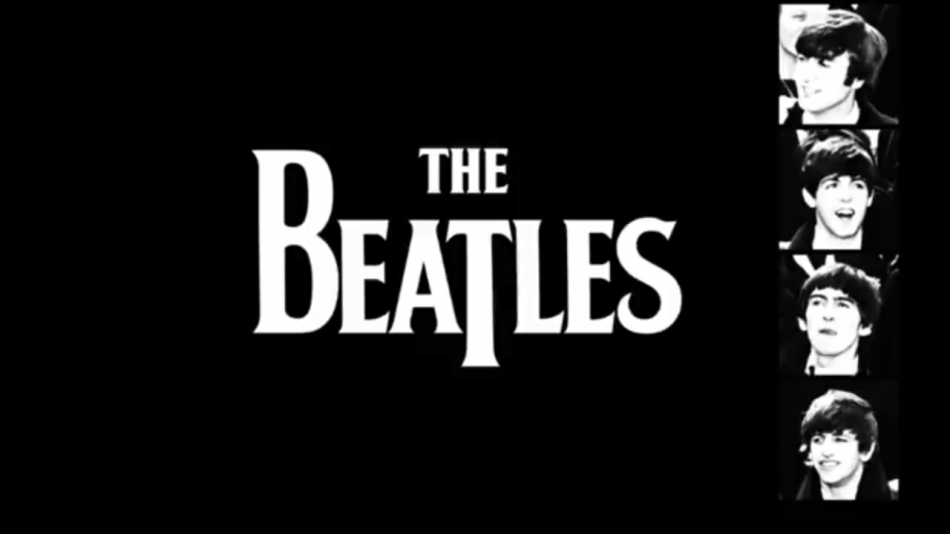 Indian culture, its palaces, its instruments prove to be a source of inspiration for many artists and more so for those from the west. It has a certain ancient charm to it that appeals to audiences worldwide. Nilanjana Dutta lists out instances when musicians went out of their way to put some India in their music and broke all records.

The Beatles – Across The Universe
It probably all started when the Beatles visited India and shot one of their mega hits in blend with the Indian tunes. Who knew, that the Indian ethnic music could compliment the Beatles’ signature style of composition. Not that they wouldn’t have gone down in history without this number on their bio, but they were the first of their kind to dwell in this territory, which probably added to the glory.

Britney Spears – Toxic
This 2003 hit single, which won a Grammy for Best Dance Recording, has sourced inspiration from India in ways unidentifiable. The strings background score and the beat to the Indian instrumental count are in a sensual sync with the sexier than sexy stewardess, that is Britney Spears. The song isn’t shot in or based on, India, but definitely brings in the atmosphere with the music.

Imogen Heap feat. Vishal/Shekhar – Minds Without Fear
For this song, singer and songwriter Imogen Heap did not just take inspiration from India, but took a little of India as well. Shot in the Pink City, this album features Jaipur in all fairness along with the dynamic duo, Vishal Shekhar. The song was a major hit of the time, and much appreciated by critics. It provides a beautiful blend of indo-western music that is unimaginably complimentary to one another.

Come and Get it – Selena Gomez
Selena Gomez’s comeback to the music scene after a brief break, this song began with Tabla beats and Punjabi lyrics before morphing into Selena’s power packed vocals. Gomez came with the whole package as she performed a mujra inspired dance routine complete with a bindi on her forehead, at the MTV Music Awards. Not only was the song  a major hit worldwide, but also set Selena a class apart from her contemporaries while breaking her free of a Disney alumnus image.

Major Lazer & DJ Snake feat MO — Lean On
And of course, who can forget, one of the most streamed songs this year, number four on Billboard Top 100 and number two on UK Singles Chart. Be it an Indian shaadi or the fresher’s party, this song and the dance moves from the music video, have truly made a place for itself. The grandeur of Palace of Karjat, Maharashtra and the trippy mix of authentic Indian tunes duly helped bookmark Major Lazer’s place in history.