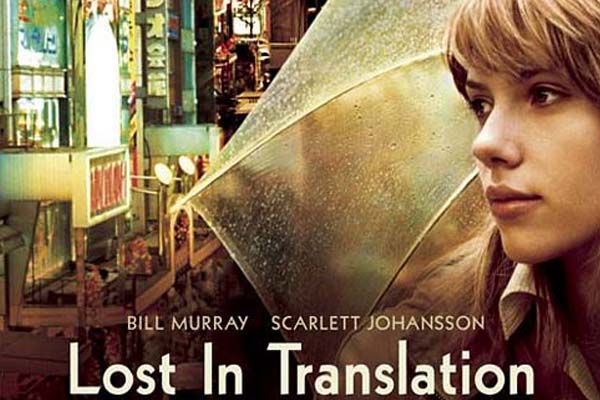 A movie is not just a visual retreat, it’s an immersive sensory experience, in which, I believe, soundtracks play the most crucial role. Sonali Shelar brings you some of the most amazing Movie Soundtracks, an auditory treat for you

LOST IN TRANSLATION
This 2003 movie possibly could be the movie that touches you with its music alone. Fantino by Sebastien Tellier is a no vocals, good relaxing song with light guitar strums while keyboard plays the main part, it rises and fades towards the end. ‘Too Young’ by Phoenix should wake you up and make you go to work dancing, it’s simply great.Besides five soothingly beautiful tracks by Kevin Shields, it has Air and Death in Vegas featuring songs like ‘Alone in Kyoto’ and ‘Girls’. Not to mention, Shield’s ‘City Girl’, ‘Ikebana’ and ‘Goodbye’ are pleasing. 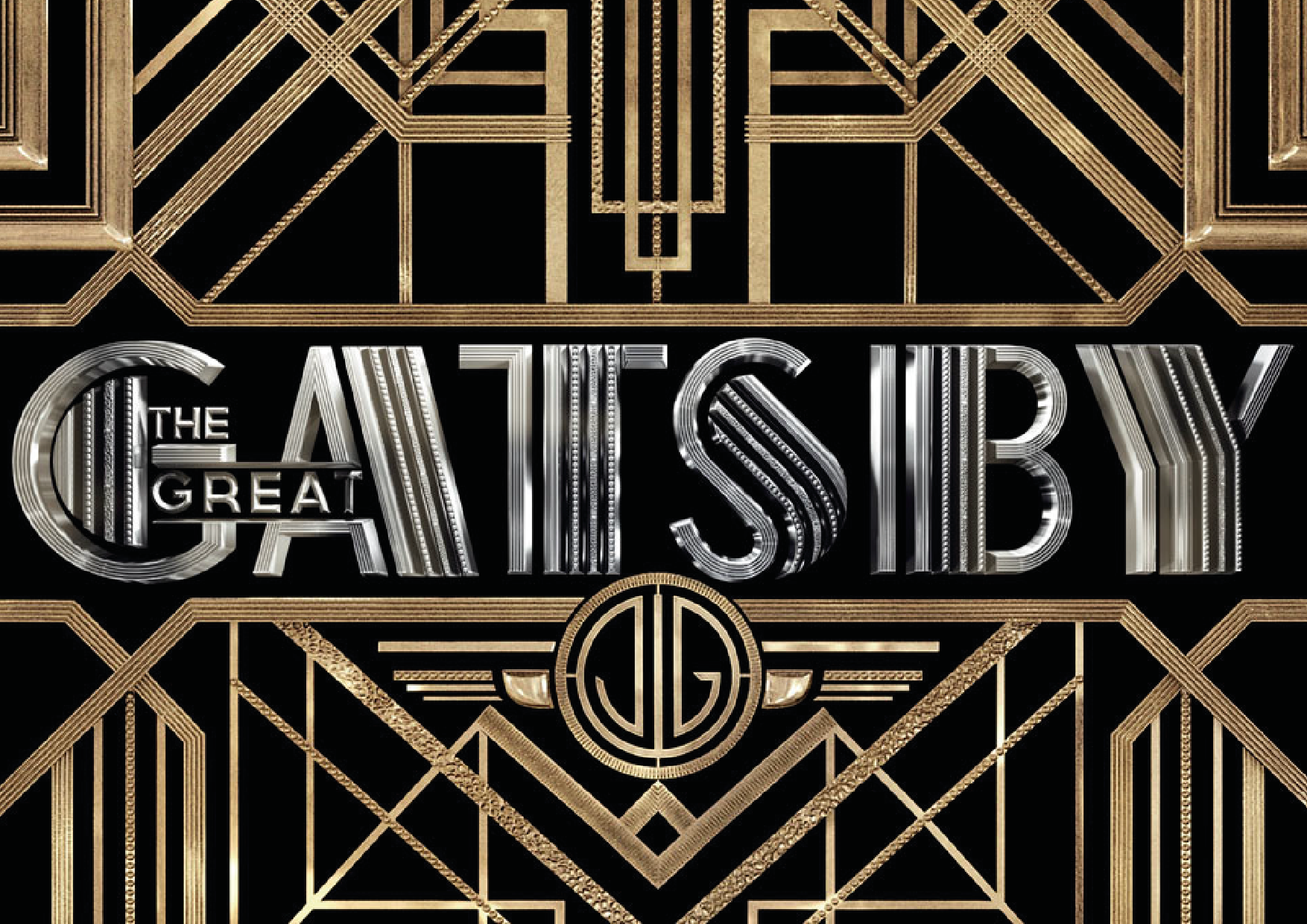 THE GREAT GATSBY
As much as the critic movie adaptation of Fitzgerald’s The Great Gatsby attracted, much widely it was listened to. Luhrmann has made cover albums of pre-released songs like Amy Winehouse’s “Back to Black” by Beyoncé and André 3000, Roxy Music’s “Love Is the Drug” by Bryan Ferry with The Bryan Ferry Orchestra, Beyoncé’s “Crazy in Love” by Emeli Sandé and The Bryan Ferry Orchestra. While the bold, inspired raps by Jay-Z brought out the aesthetic elements of the movie, Lana Del Rey’s ‘Young and Beautiful’ steal the show. 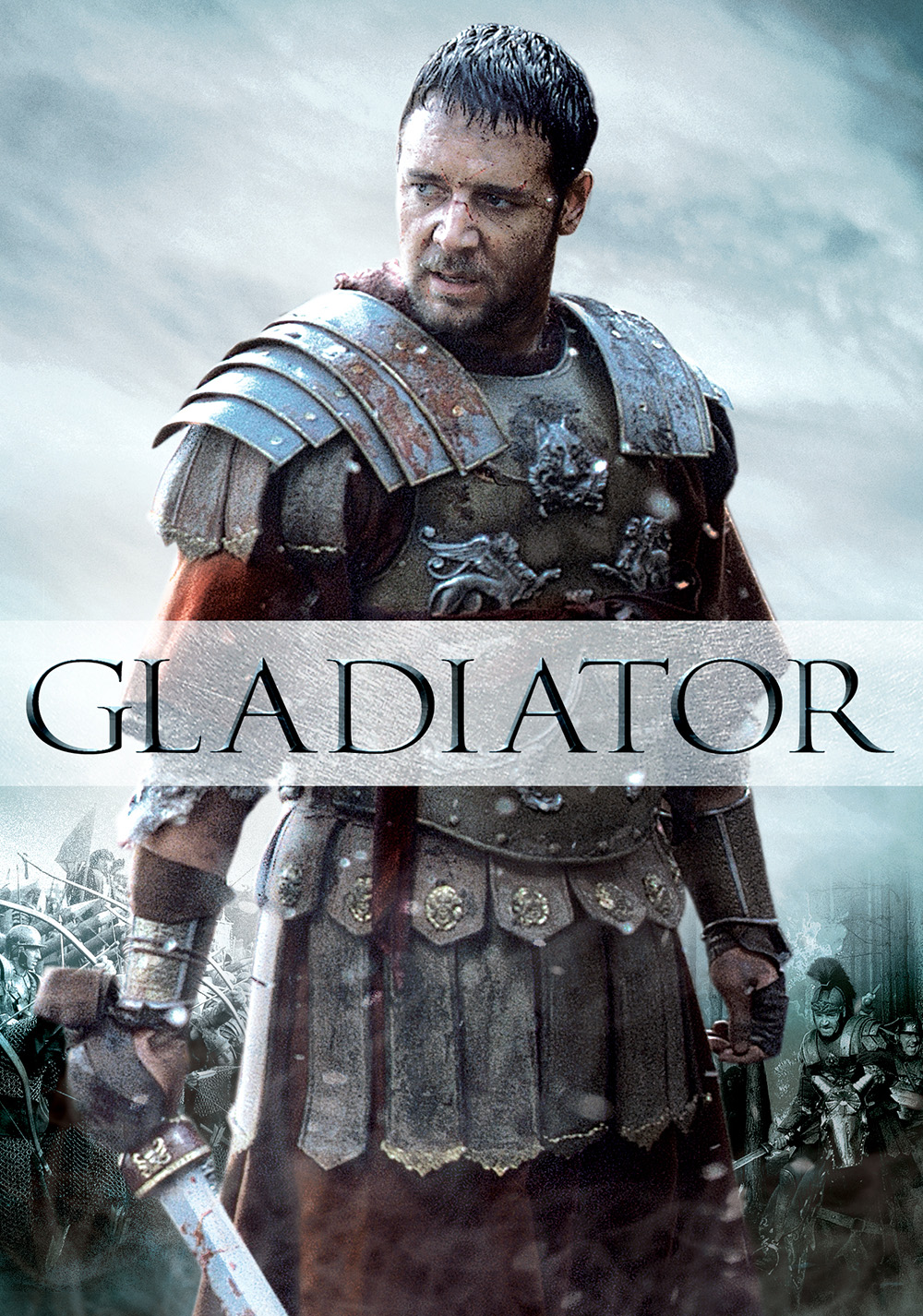 GLADIATOR
Glorious and serene scores of Gladiator known as one of Hans Zimmer’s best work. Listening to all the eighteen tracks is a delightful journey to the Roman Empire and afterlife. The slowly growing cue during the opening introduces the ambience of the Roman era. Lisa Gerrard’s ‘Elysium’ is a beautiful cue that later combines with Zimmer’s ‘Earth’ forming the most loved ‘Now We Are Free’; it is powerfully invigorating. ‘The Battle’ is a thrilling, action piece. It’s a good find for quality music seekers. This is just one of Zimmer’s bests.

THE FAULT IN OUR STARS
The album contains fifteen tracks, plus a bonus track by Birdy and Jaymes Young. The theme of the scores keeps jumping from feel good to somber. You definitely are going to keep ‘Bombfelleralla’ on repeat mode; you’ll enjoy this funky upbeat even if you don’t know Swedish. One Republic’s ‘If that’s What You Wanted’, though not a part of the movie, was played in the trailers; it’s touching.

STAR WARS
What’s better than the epic original theme of Star Wars? John Williams does it. ‘Main Title and the Attack on the Jaku Village’ is an engaging cue, ‘The Scavenger’ which is plays as Rey’s theme is brilliant, it gradually fills the room. ‘The Jedi Steps and Finale’ is a classic, believe me I relived the movie when I heard it again while doing this article. ‘Farewell and the trip’ is another highlight of the album.