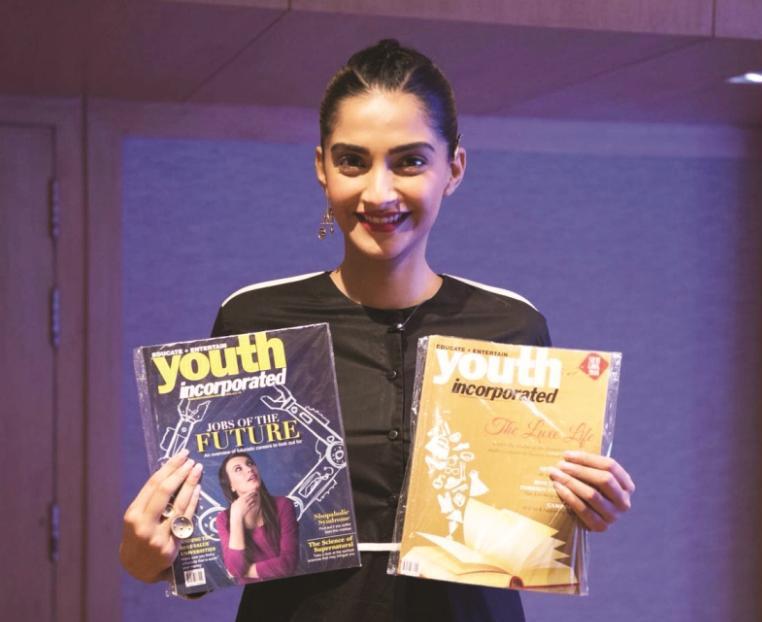 Dotted with bright, sparkling moments, the year that went by has been a colourful one. On the occasion of our 5th anniversary, we give you a glimpse of what the past year been like for us 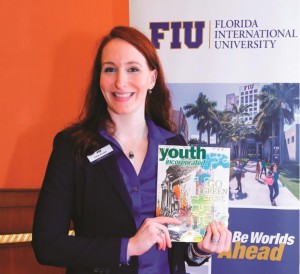 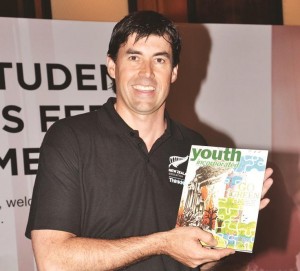 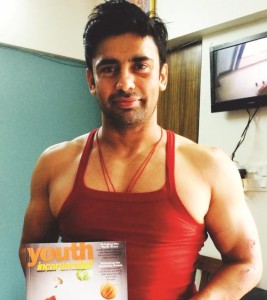 Wrestler, Actor and Speaker Sangram Singh meets with Youth Incorporated for interview at his residence in Mumbai 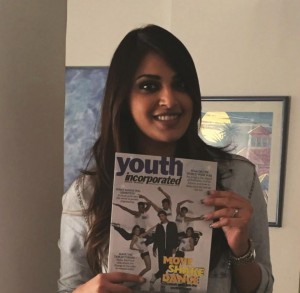 YI meets up with Anushka Ranjan before her movie release, Wedding Pullav. 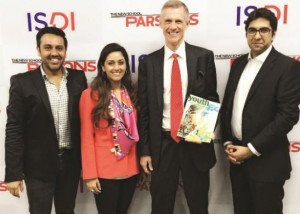 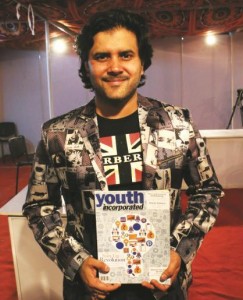 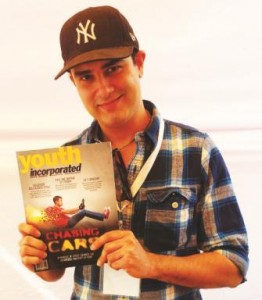 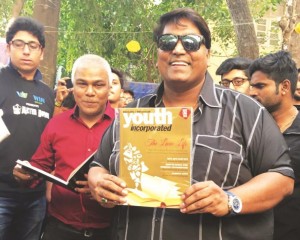