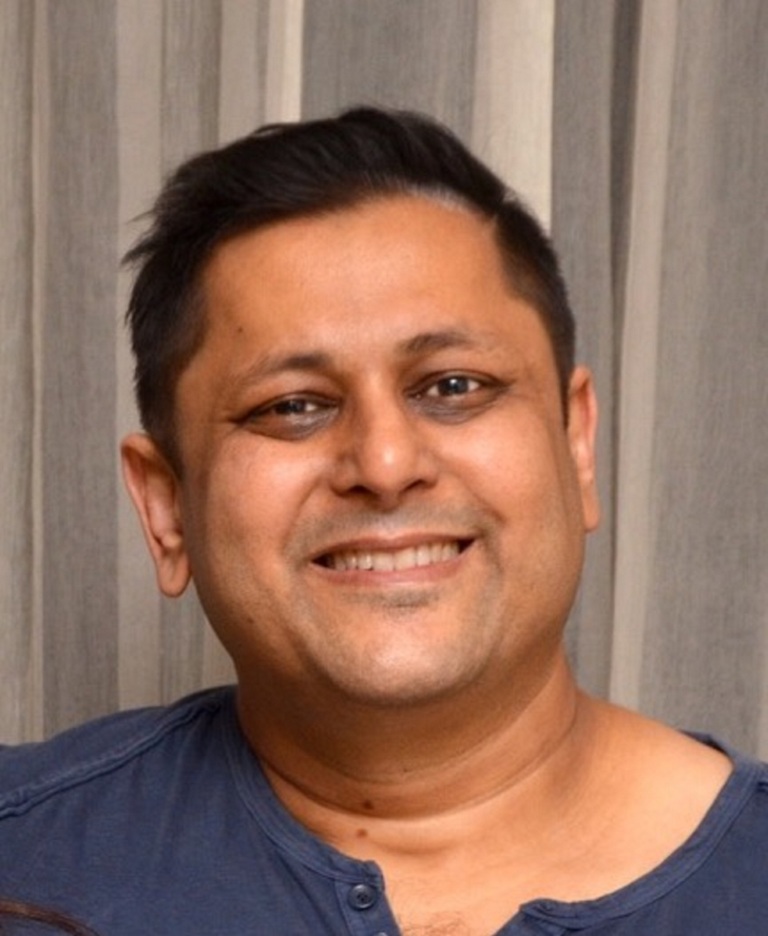 If you want to immerse yourself in a book that is real, raw, honest and out there, Boys Night Out is the one you need to reach out for on the shelf. This books proves to be an easy and quick read, all the while exposing the real desires and happenings in the minds and lives of people the world over.
Set in the city of Mumbai, author Manoj Jain explores the daily lives of eight people, no different than you and me. He delves deep into the human sexuality and what is it that really makes us do what we do. He examines their sexualities and tries to reason out what it is that attracts us to another, even though it may not always be the best thing for us at the moment. 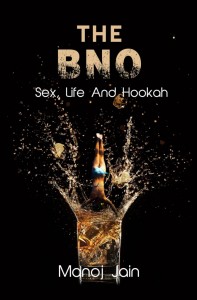 When asked about how he expected the response to his plainly put forth work would be, Manoj said, “I think India is waiting for this genre of books that talk about real people with raw, human feelings. The book is explicit in parts which is bound to be there if you are writing on the hidden and dark side of humans, on sexualities, fantasies and fetishes. We have fantastic Indian authors and the prime genre being written about is on Indian mythology and Gods, all very relevant and interesting but the Indian psyche has always been interested in sex and psychology- we did give the world the Kama sutra after all.”
The book opened to some great reviews and it took off nicely as well. Readers mainly commented on how the book exposed a slice of life in urban India, that it was true and believable and poignant and riveting. People commented that they identified with different aspects of the characters, after all, isn’t this what a writer hopes to achieve? Through Boys Night Out, Manoj tries to highlight that every person has a darker side to them, a shadow as called by Jung, which is kept hidden inside them. Coming to terms with this inner self is the first step to being comfortable with oneself. The book is littered with psychological theories mixed in the story like Freudian concepts of oral personalities; it has sexual orientations discussed as well as concepts such as the giver and taker. Currently, Manoj Jain is working on his second book, which will be published towards the end of the year. It continues its exploration of different psychological and sexual aspects such as dealing with impotency, the psychology of smoking, gay husbands and voyeurism. It also takes on the delicate and difficult relationship between fathers and sons. So, if you’re in for a night that turns the lives of eight people around, this book is a must read. It opens the door to a whole new plethora of emotions, mostly mixed. There’s a high chance you might relate to one or more of the characters in there.

An Indian author of British descent, Ruskin Bond was born in Kasauli and spent most of his childhood in the Himalayas. The Room on the Roof was his first novel, written when he was seventeen and it received the John Llewellyn Rhys Memorial prize in 1957. We’ve been exposed to his work as children, either by our parents or through stories in our textbooks. On his 82nd birthday, we bring you some of his most famous works, which are seasoned by traces of emotions. 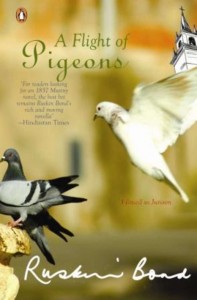 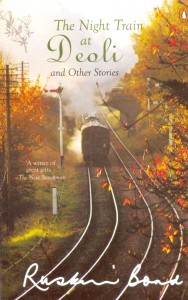 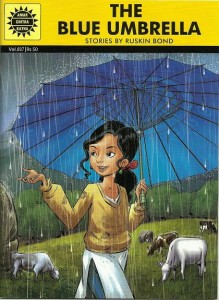 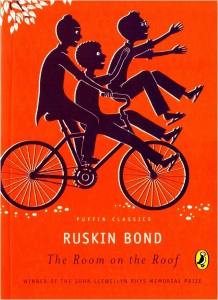