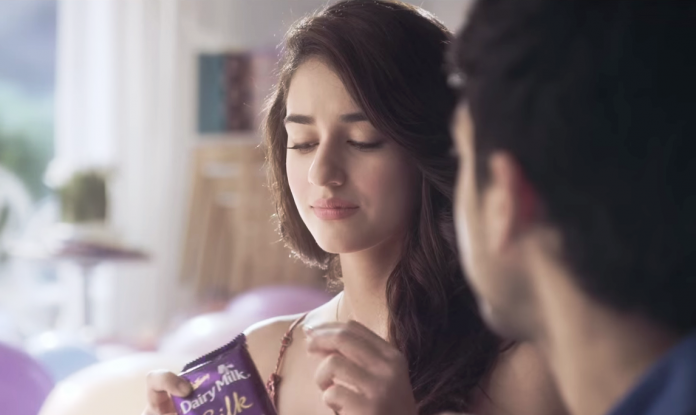 We all know that ads have been taken a big place in advertisement industry. They have the ability to evoke all sorts of emotions in us – they can tickle your funny bone, brighten up Your day and even make you shed a tear or two.

The key to a good ad is the lasting impression they may or may not leave in our minds courtesy of catchy jingles, the visuals, the dialogues or because of the authenticity that the characters lend to that particular story. Or it could have been an ad encouraging enough to make us buy that product.

Then there are the ads that make us nostalgic. Sometimes when we see old ads on social media or on the TV itself, it takes us back to how little we were when the ad was first telecasted and how much time has flown ever since.

Here’s a look back at some best advertisements of our time.

A humorous take on how the younger generation of Rajasthan’s professional mourners, called Rudalis are failing at their craft thanks to Radio Mirchi’s content which always keeps listeners happy.

This ad broke the barriers of a society-built mindset that a divorcee can’t re-marry and encouraged people should be more open minded about marriage after a divorce. It also shows the new groom already embracing his new role as father to the bride’s daughter.

The tagline for this ad went on to become a catchphrase for generations to follow. The ad features the crème of Bollywood – Shahrukh Khan, Rani Mukherjee, Kajol and Shahid Kapoor.

Aamir Khan was the face of Coca Cola and this ad was all about the lovable Indian tapori and his drink. The light-hearted humor in the ad simply sold the product better.

One of the best advertisements back then, the FeviKwik ad made a strong political statement in which a tube of FewiKwik bridges the gap between India and Pakistan.

If I had to pick one ad which brings tears to my eyes every time I watch it, this is the one. It shows how Google reunites two old friends – one living in India and the other in Pakistan.

A young couple goes to the register office for their marriage wherein the boy says he’ll change his last name, not the girl. Yes, Hawa Badlegi.

Not so much for the ad but for Disha Patani, whose charm and grace warmed viewers’ hearts.